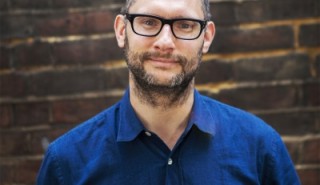 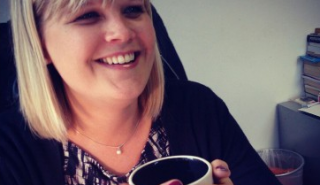 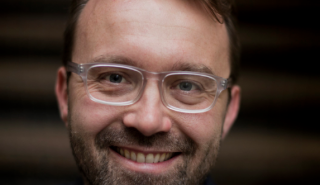 The CEO of British factual prodco Barcroft Media has warned delegates here in Cannes focusing on the term ‘Millennial’ is “totally useless”, as the phrase is effectively a “panic button” with no unified meaning for producers. Sam Barcroft said on a panel session at MIPDoc yesterday producers and broadcasters were better off using the phrase ‘digital natives’ […] 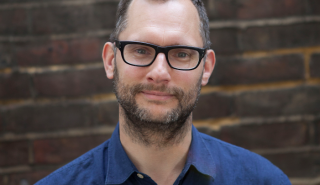 Red Arrow Entertainment-owned Nerd TV has hired Fresh One Television’s Jeremy Lee. He will be executive producer, and play a key role in the UK factual producer’s development slate. He held the same role at Jamie Oliver prodcos Fresh One, where he developed titles such as Ibris Elba-fronted How Hip Hop Changed the World for […]