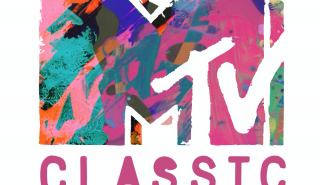 Viacom is launching MTV Classic, a new cable net that will be programmed with MTV shows from the 90s including Jackass, Cribs, and Beavis & Butt-Head. The channel, which initially is US-only, will replace VH1 classic in the Viacom stable. MTV is often criticised for moving away from its roots and Viacom is reaching out […] 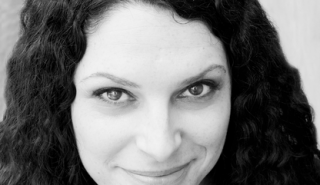 Gusto, a new lifestyle cable channel has launched in Canada. The specialty channel has rolled out on Bell’s pay TV platforms in Canada and said it will announce wider distribution soon. The Ottowa-based channel is run by Chris Knight’s Knight Enterprises, which makes a range of culinary themed programming including The Great Canadian Food Show, […]