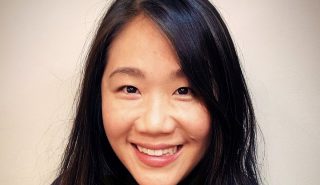 WarnerMedia APAC hires Disney alum Melissa Lim WarnerMedia has appointed Melissa Lim as the new head of content acquisitions and co-productions for its children’s networks in the Asia Pacific region, which include POGO, Cartoon Network and Boomerang. Lim will also advise on licensing content to fuel the growing slate of kids and family programming on the […] 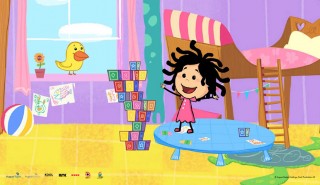