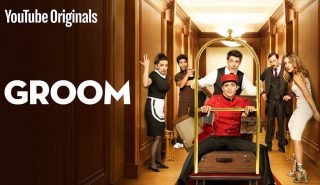 YouTube has launched its first subscription-only French content from Studio Bagel and Golden Moustache. Canal+-owned Studio Bagel’s is providing Groom, a 10 x 22-minute comedy series that tells the story of the owner of a luxury hotel who has to take up the role of a bellhop to avoid being disinherited. M6-owned Golden Moustache’s YouTube Premium […]

France’s M6 Group has officially kicked off a new millennial-focused offering. Golden Network, launched last Thursday, is billed an integrated digital studio dedicated to the creation of content for Generation Y (those born between 1980 and 1995). Headed by Adrien Labastire, the founder of M6’s first comedy video platform, Golden Moustache, Golden Network is headquartered […]