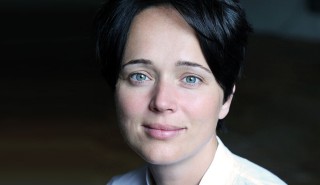 Andrea Gorfolova is joining LA’s Sonar Entertainment after the prodco completed its acquisition of Tricon Films & Television’s programming library. Tricon founder Gorfolova has been finding a home for the programming library after the LA- and Toronto-based firm she founded went into administration in December 2016. Sonar has bought about 1,500 hours. She and other […] 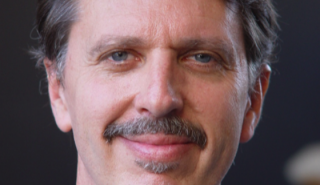 Heroes creator Tim Kring is one of two new board members for US production and distribution company Sonar Entertainment. Kring began working with Sonar earlier this year on a new multi-platform project called The Drake Equation. He and former Warner Bros. and Paramount Digital president Tom Lesinski have now joined the company’s board. Kring is […]