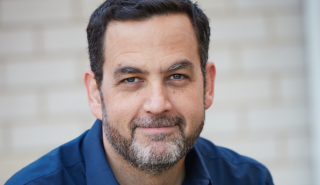 ITN Productions has recruited Michael Welsh as its vice president of production and development for North America. Welsh is a veteran Net Geo producer with credits including Alaska State Troopers, Russia & The West and and Inside Nature’s Giants: The Whale. At ITN he will be based in Washington and add to the US team. […]

Escape, a new female-skewed channel from Katz Broadcasting, has acquired more than 500 hours of crime programming. The over-the-air broadcast network has taken 150 episodes of Snapped from NBCUniversal Television & New Media US and Canada, 175 episodes of Unsolved Mysteries from Cosgrove/Meurer Productions, and 213 episodes of Forensic Files from Trifecta Entertainment & Media. […]