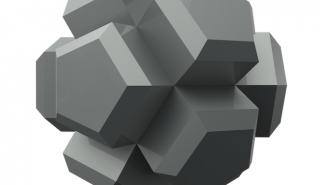 Comcast has led a round of investment in Spaces, a VR firm founded by entrepreneurs including Brad Herman, the former CTO of DreamWorks, the animation studio recently acquired by Comcast. The cabler’s investment arm, Comcast Ventures, led the US$3 million funding round. Spaces will be run by video games veteran Shiraz Akmal as CEO, alongside […]