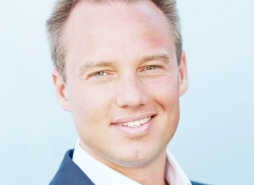 Iflix has appointed the founding CEO of RTL CBS Asia Entertainment Network, Jonas Engwall, as its new head of Asia. Engwall (pictured) takes over from the emerging market SVOD service’s previous Asia boss, David Goldstein, who moves to a new role as non-executive chairman of Iflix Asia. He brings more than 14 years of broadcasting and […]