NBCUniversal-owned cable net E! has ordered Mariah’s World, an eight-part reality series going behind the scenes with pop diva Maria Carey on her latest tour. Banijay’s Bunim/Murray will produce the series, which will follow Carey as she tours the UK, Europe and Africa. It will also take in the star’s preparations for her upcoming wedding […]

US prodco Bunim/Murray has promoted John Greco to senior VP, production. Banijay-owned BMP said Greco will manage all aspects of production including casting, pre-production and production of all BMP series. He has been at BMP since 2008 and his credits include Keeping Up With The Kardashians, Khloe & Lamar and Real World. Separately, BMP has […] 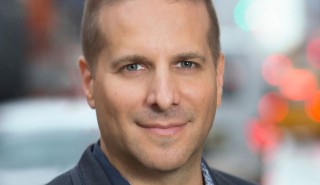 Banijay Group has bought a controlling stake in Stephen David Entertainment, the US prodco behind History channel series The World Wars and The Men Who Built America. France-based production and distribution group Banijay comprises several production brands including Nordisk in Europe, Screentime in Australian and, in the US, Bunim/Murray. SDE will sit alongside these in […] 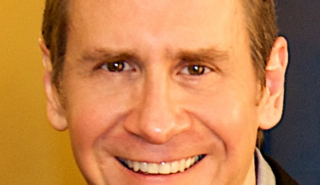 Banijay-backed US prodco Bunim/Murray has poached John P. Roberts from Endemol for a new digital role. At Bunim/Murray, Roberts will be chief digital officer, running the BMP Digital division. The producer has also upped Kesila Childers from director to vice president, reporting to Roberts. Roberts joined Endemol in June 2012 and was senior VP digital […] 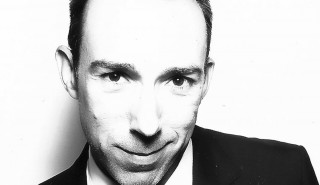 Bunim/Murray opens up in New York

US unscripted producer Bunim/Murray has recruited Rob Bagshaw to run a new New York office. BMP is part of the Banijay group and counts Project Runway and Keeping Up with the Kardashian among its credits. Bagshaw has been showrunner or exec producer on reality shows including Top Chef Masters and BMP’s Project Runway All Stars, […]

More executive changes at Endemol US

Endemol’s US division has hired Ben Samek as COO and upped Rob Smith to executive VP in the latest in a round of executive changes at the company. Samek joins Endemol North America from 51 Minds where he was COO and oversaw the sale of the US prodco to Endemol. Before that he was at […]

The Latin-focussed division of US prodco Bunim/Murray has agreed development deals with Emmy Award-winning journalist Lauren Sanchez and CSI: Miami actor Adam Rodriguez. BMP Latin will work with the pair on projects aimed at young US Latinos. audience Sanchez will partner with BMP Latin to executive produce and host Generations (WT), a new syndicated talk […] 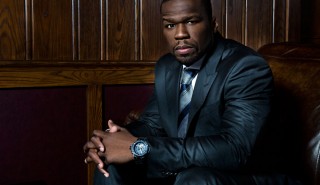 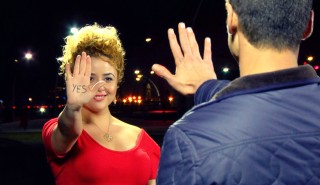 Bunim/Murray, Endemol, Odeon and Aito have all taken local options of Armoza-distributed dating format Nobody’s Perfect. Endemol has picked up rights in the Netherlands, Odeon in Germany and Aito in Finland. Banijay-owned Bunim/Murray has licensed it in the US. Pitched as a ‘unique social experiment’ the format gets couples to reveal their innermost secrets on […]

US producer Bunim/Murray is making Living With Def Leppard, a documentary series following the rock band on tour. The Banijay-owned US producer will join forces with events firm AEG and the Hard Rock Hotel to make the series. There is not a broadcaster attached, but a Bunim/Murray rep told TBI the producer is pitching the […]