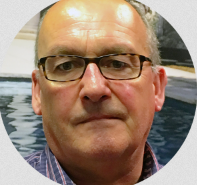 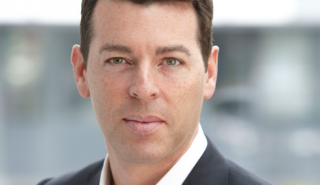 Producers Patrick Milling-Smith and Brian Carmody have formed a new prodco, Cove Pictures, with backing from Red Arrow, and forged an alliance with James Bond producer Eon Pictures. Milling-Smith and Carmody are known for creating film, TV and commercials producer Smuggler. That company will invest in Cove, alongside Red Arrow, the content arm of ProSiebenSat.1. […]