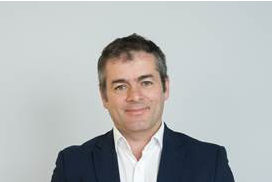 Discovery Communications has recruited Bernard Ross to join Eurosport and run its Olympics coverage across Europe. Ross joins from European football’s governing body, UEFA, where he oversaw delivery of the UEFA Euro 2016 tournament. As COO and general manager, Olympic Games, at Eurosport, he will head up production, logistics and organisational aspects of the planning […]