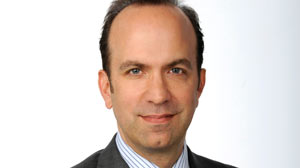 Ben Sherwood has been named as Anne Sweeney’s replacement as boss of Disney/ABC Television Group. Sherwood has been running ABC News during which time he is credited with reinvigorating Good Morning America and forging joint ventures with Yahoo and US Hispanic net Univision. Disney announced this afternoon (GMT) that he will take Sweeney’s role of […]