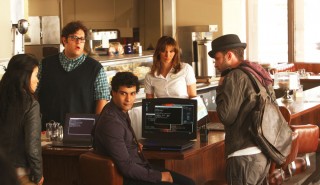 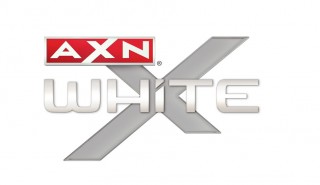 Sony Pictures Television is launching new versions of its AXN channel in Central Europe. AXN is SPT’s action channel brand and the new channels are AXN Black and AXN White, which will replace AXN Sci-Fi and AXN Crime in the region. The Black and White brands have previously rolled out in Iberia, but this marks […]