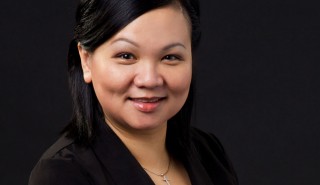 Sony Pictures Television has upped Virginia Lim to head of content at its Asian business. Lim has been at Sony in various roles since 2008, joining the studio from Singaporean pay TV platform StarHub. In her new role at SPT she will oversee content for SPT’s five-strong bouquet of regional channels – AXN, One, Animax, […]