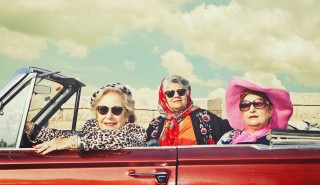 Brazilian broadcaster TV Globo has commissioned a local version of Israeli comedy factual format The Gran Plan. Production is beginning now ahead of a debut on the channel in September after Globo scored the deal with distributor Armoza Formats. This comes after the show, originally for Channel 10 in Israel and featuring grandmothers who life-coach […] 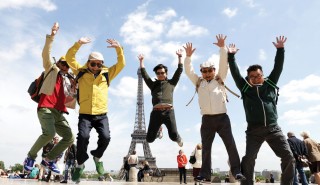 Hit Korean format Grandpas Over Flowers has been optioned in France, Germany and the UK. The show comes from South Korean channel operator and programmer CJ E&M, which runs it domestically on its tvN channel. Tim Crescenti’s Small World IFT sells it internationally. Small World has done deals for the show in the UK with […] 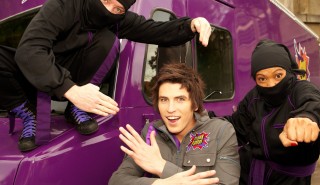