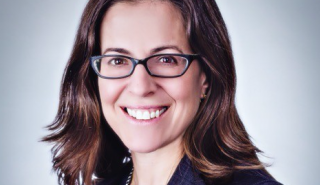 Canada-based distributor 108 Media has hired Starz’s former VP, programme acquisitions, Nancy Silverstone. Her appointment as head of acquisitions and content strategy comes as 108, which also has a base in Tokyo, plans to make a series of senior hires. Silverstone left Starz in June 2014, having joined in the late 20th century. There she […]