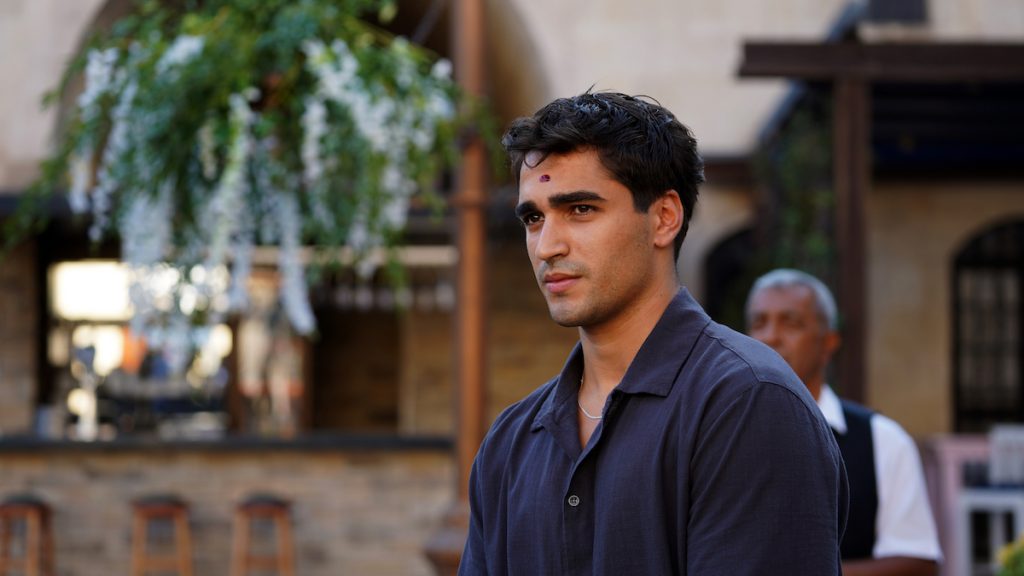 The deals, struck via Night Train Media’s Eccho Rights, see Atresmedia buying Golden Boy for Spain, while Mega has taken the show and Chrysalis for Chile.

Golden Boy was produced by OGM Pictures for Star TV in Turkey and tells the story of two sisters whose lives change when one marries an entitled young man.

It has already been sold into more than 30 countries, Nova TV in Croatia and Antena 1 in Romania among buyers. It was also licensed to 23 territories throughout the MENA region through MBC Group.

Chyrsalis, also from OGM, was produced for Kanal D and tracks a woman who atempts to find happiness desite numerous obstacles.