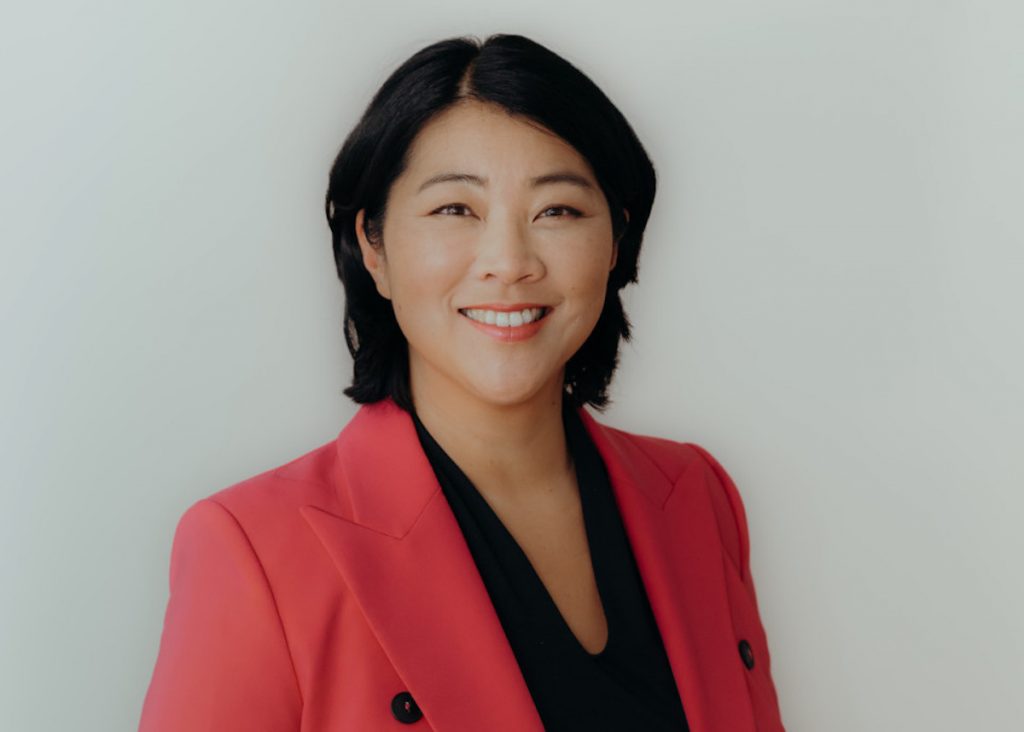 Yoko Higuchi-Zitzmann has been appointed as CEO of Telepool, the German licensing and distribution company owned by Will and Jada Pinkett Smith’s Westbrook.

Returning to the company 14 years after a previous stint, Higuchi-Zitzmann will oversee all aspects of operations at the Munich-based firm, spanning content development, co-financing, and co-production activities. She will also oversee Telepool’s subsidiary brands and entities, including Global Screen and home entertainment label EuroVideo.

Global Screen has managed world sales for titles including School of Magical Animals, The Conference, and upcoming title Davos.

Higuchi-Zitzmann most recently served as managing director of Pantaleon Films, which was behind the Netflix film Army of Thieves, and previously held roles at Studio Hamburg Production Group and Constantin Film AG, as well as an earlier role at Telepool.

Telepool was acquired by Westbrook in 2021 as part of the company’s broader strategy for international expansion.

“Yoko brings to Telepool over 25 years of experience driving content production and distribution on a global scale,” said Ko Yada, CEO of Westbrook.  “As Telepool’s CEO, Yoko will support the impressive work already done by the Telepool team to bring international content to Germany, and local content to the world..