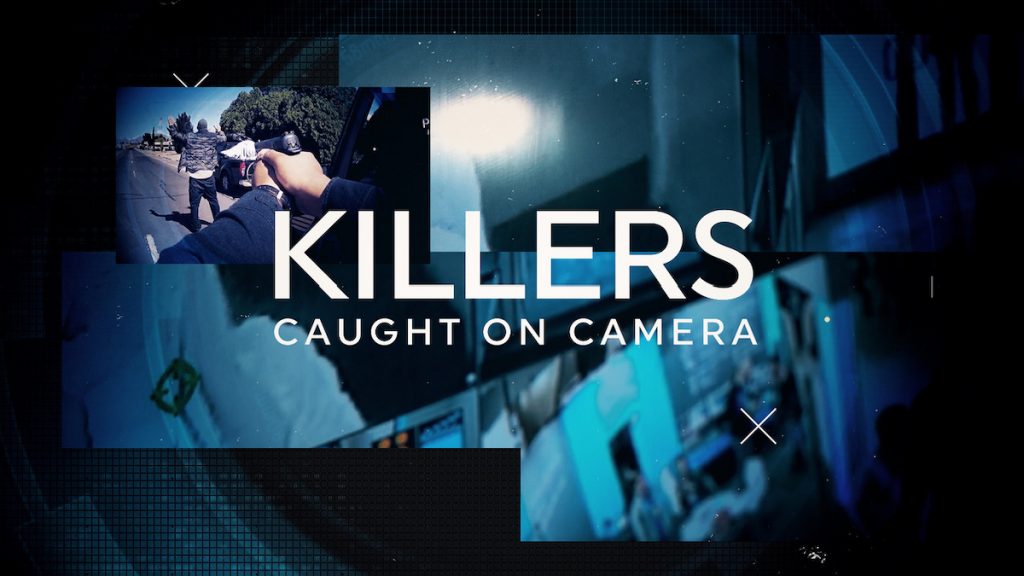 New York-based FilmRise has partnered with Blue Ant International on a new true crime series, which has been picked up by CBS Reality, Seven.One Entertainment Group and Viaplay.

Killers: Caught On Camera, which is being produced by back2back productions and CBS Reality, explores how detectives use footage from home secruity cameras, dashcams and CCTV to catch criminals.

The series was co-developed between Blue Ant’s sales arm and back2back, with FilmRise taking exclusive distribution rights in the North America and the Caribbean, and CBS Reality taking exclusive broadcast rights in the UK and Africa. Details of the rights acquired by Nordic-based streamer Viaplay and Germany’s Seven.One were not immediately available.

Ben Barrett, who joined Blue Ant after it acquired Drive, brokered all pre-sales and investment for the project, with additional financing from CBS Reality, Seven.One Entertainment Group and Viaplay Group.