Multichoice to follow ‘The Real Housewives Of Gqeberha’ as format expands 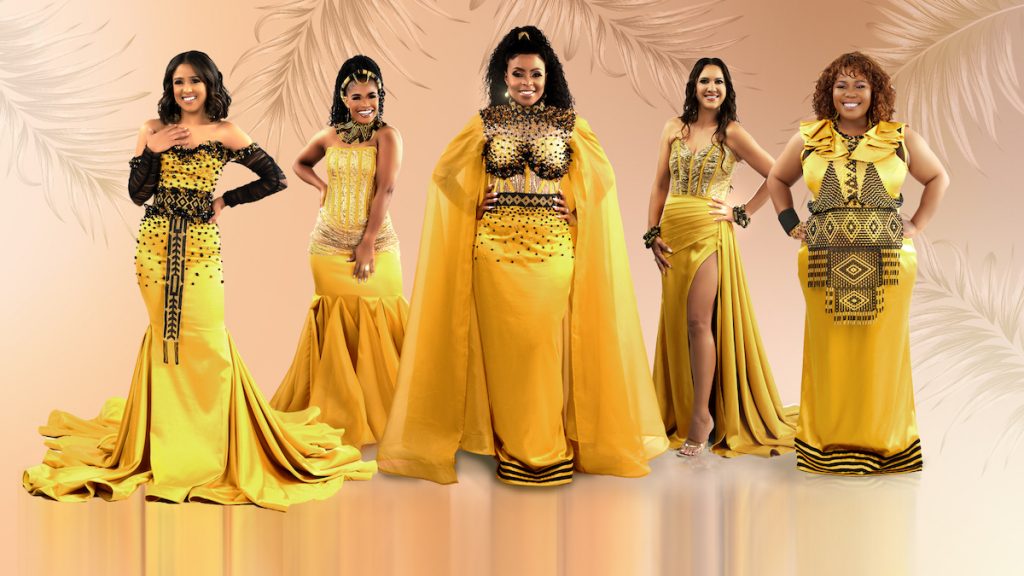 The Real Housewives Of Gqeberha

Multichoice in South Africa has ordered The Real Housewives Of Gqeberha, a new local adaptation of the NBCUniversal-owned format for pay-channel TV 1Magic.

GOAT Originals will produce what will be the fifth version of the format to launch in the country, which will debut on 3 February.

The reality format, which is distributed internationally by NBCUniversal Formats, follows the lives of affluent women, with each version focused on a different city.

The existing The Real Housewives of Durban is also due to return for a third season on Multichoice’s SVOD platform Showmax on 1 February. Other African versions of the format are set in Lagos, Cape Town, Johannesburg, Nairobi and Pretoria.

“Since its debut in 2017, the local Real Housewives universe has been a hit with our audiences, bringing drama, wit and glamour to our screens. Each installment has been a hot topic of discussion for viewers, constantly trending online and keeping audiences engaged.

“We’re excited to expand into the city of Gqeberha, bringing fresh faces into a world our viewers love. We’re keen to see how audiences resonate with this newest installment,” said Shirley Adonisi, director of local entertainment channels at M-Net.