Show of the week: Bardot 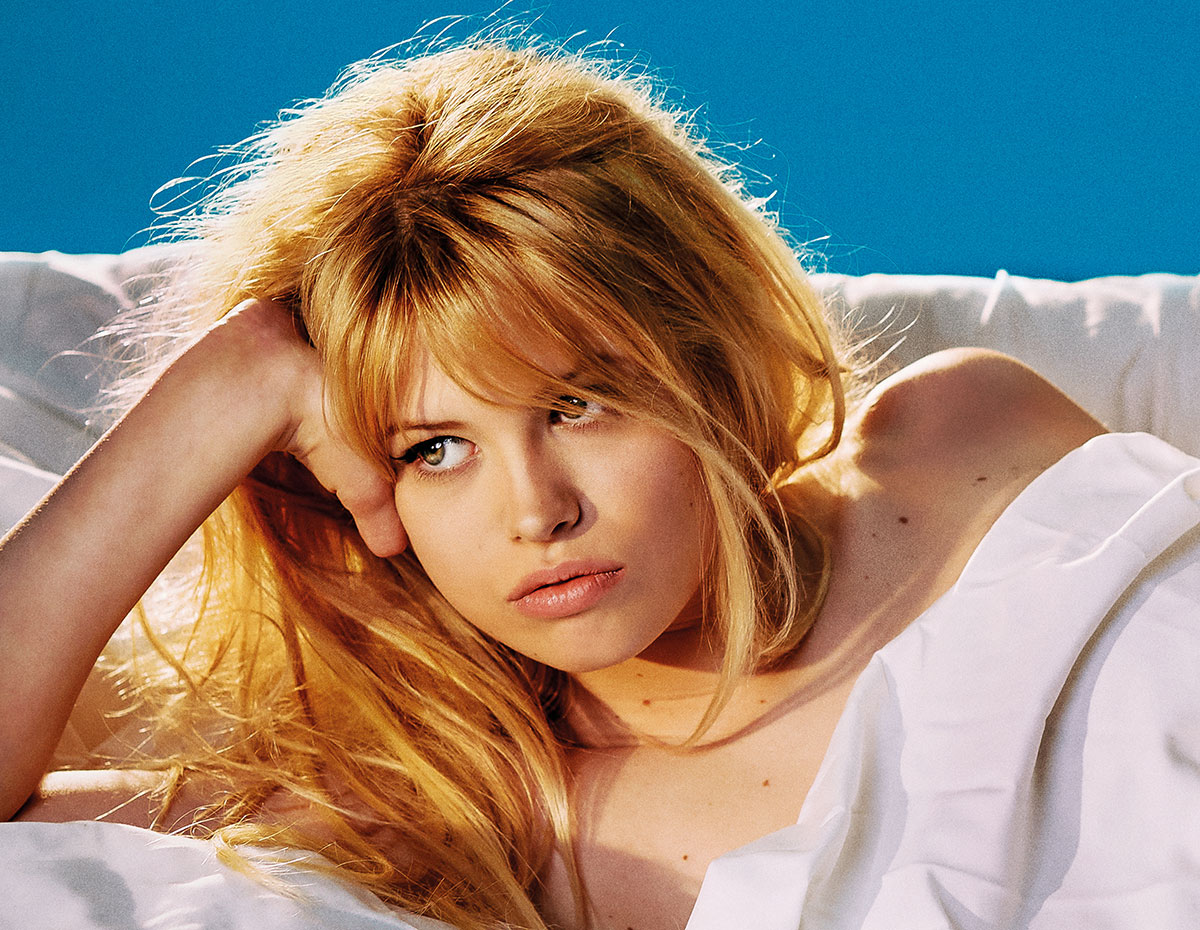 This 6 x 52-minute series explores the early life of iconic French actress Brigitte Bardot, transporting viewers back in time to meet the star before she became a household name.

Starring Julia de Nunez, we follow Bardot as a passionate and liberated woman, defying the rules of society at the time. The series focuses on the first years of her career, as she deals with her new status while trying to find her true self.

“Our series is the inside story behind the countless films and images of Brigitte Bardot, which only display the smiling façade and the public persona,” explains Judith Rochelois, who co-produces the series with Federation’s Pascal Breton. “But who really is Brigitte Bardot? How did she break free from the strangleholds of being a woman in the late 50’s? What is the source of her fear of loneliness and abandonment, her need for protection and her dread of being unloved?”

The series “plunges behind the scenes,” Rochelois adds, “with the recreation of iconic shootings such as Vadim’s And God Created Woman or Clouzot’s The Truth, which had their share of love, treason, manipulation and excesses.”

While the show’s subject is one of France’s most famous stars, her international appeal and the issues she faced mean it is very relevant to global audiences, Rochelois says.

“She suffers from being over-represented in the media, despite her being the first ‘influencer’ as we know it. Our series offers a dive into her intimate life, which resonates more than ever with the challenges today’s young women are facing in our global, ultra-connected world,” Rochelois adds.