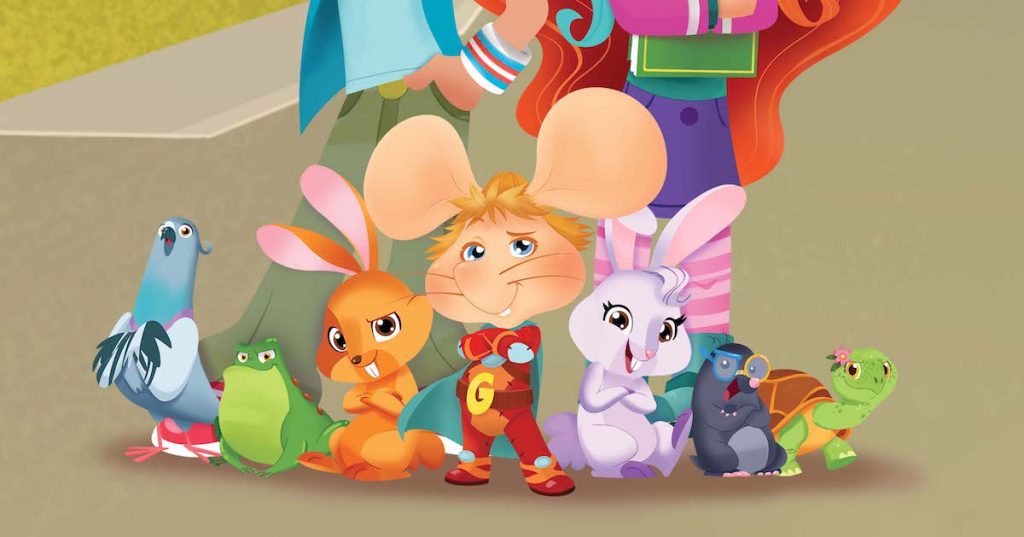 Launching in October 2020 on Rai Yoyo, the series follows the daily adventures of Topo Gigio, the first mouse to ever live amongst humans, as he strives to solve any problems in the city of Townville, alongside his human and animal friends. 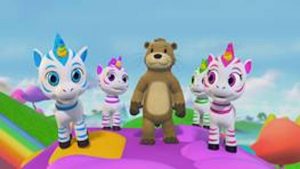 Sky has acquired the rights for the series for a period of three years starting from February 2023, airing on the new Sky Kids linear channel and available on demand.

Bruno Zarka, president of distribution, syndication & feature films divisions of Toonz Media Group said: “We are thrilled to partner with Sky UK. Zoonicorn fills a critical need in preschool television and its positive message of optimism and resilience resonates with children and parents worldwide. Sky UK will be the perfect new UK home for this much-loved preschool adventure series.” 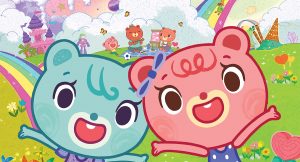 CBeebies in the UK has pre-bought the upcoming second season of pre-school animation Tish Tash following a deal signed with Cake.

Following the series’ launch on CBeebies in September 2021, a further 52 episodes are in production with delivery planned for Autumn 2024 bringing the total number of episodes to 104 x 5-minutes. A sing and dance-along interstitial series is also planned for delivery in 2023.

Tish Tash follows the adventures of a young bear called Tish, her bear family and her larger-than-life imaginary friend Tash, as they learn about the world around them.

Ed Galton, CEO at Cake said, “Young viewers and their parents have been charmed by the warm-hearted adventures of Tish and her imaginary best friend Tash. We are delighted to be partnering with CBeebies on a second season and look forward to bringing more imaginative and fun stories to audiences in the UK and around the world.”