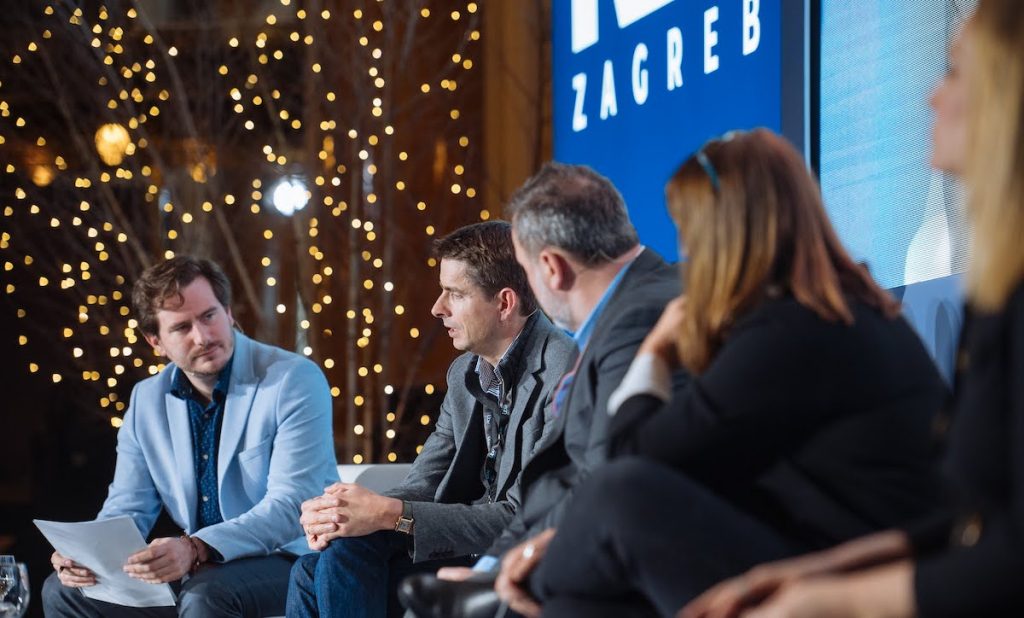 Global coproductions will become increasingly important as streamers and broadcasters find budgets squeezed but pan-European regulation could help to ease the process, according to leading execs here at NEM Zagreb.

Danna Stern, the former MD of Fauda producer Yes Studios, said that combining budgets had become a vital method for the global industry, not just operators in smaller countries.

“The necessary of reality right now is that we have to pull resources together,” she explained, on the opening day of the Croatia-based conference.

“For us, creative is the holy grail and we do it for the art, but this is also a business and the reality is that we need to work together more than ever now – and when people can bring things to the table, I say take it.”

Ankica Jurić Tilić, producer at Zagreb-based prodco Kinorama, said that part of the challenge for companies such as hers in Eastern Europe looking to coproduce lies in establishing common practices . 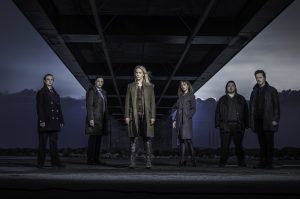 “Coproduction has always been a very natural thing to do in Europe, especially where the countries are tiny,” she said, adding that “putting rules down” would enable more business.

“Part of the problem is absolutely establishing what a coproduction is,” said Moritz Polter, MD at Windlight Pictures, the production firm he set up with ITV Studios last year. Such arrangement previously helped to facilitate accessing tax credits, the former Bavaria Fiction chief said, but as the market has changed, the benefits for smaller countries decreased as they gained no rights or “incentive”, instead largely becoming service providers.

“If that’s the reason you’re going to a country, why have regulation about having a coproduction because all the risk is with the main producer and not the coproducer.”

The extent of effective coproductions was also explored by Emmanuel Eckert, deputy director of acquisitions at Mediawan, which earlier this year hired Fremantle’s former EVP of co-production & distribution to oversee a similar role at the fast-growing European group.

“We need to define what a real coproduciotn is and we haven’t yet said the key word, which is ‘organic’,” he said.

“Why do you want to do this show – when you find a body on the border of Sweden and Norway [such as with The Bridge], you have an instantly organic show. But besides examples like that, organic coproductiosn are rare,” he added.

NEM Zagreb, which runs until Friday, was officially opened by Krešimir Partl, state secretary for Croatia’s Ministry of Culture, who also talked up the role of copros in the region.

“Coproductions is one of the most important topics for the Croatian audiovisual industry,” he said in his opening remarks. “We witnessed how important the need is for cooperation between European Union countries during the Covid crisis, when the culture was almost put to a stop in some countries,” urging attendees to increase “cooperation and dialogue”.