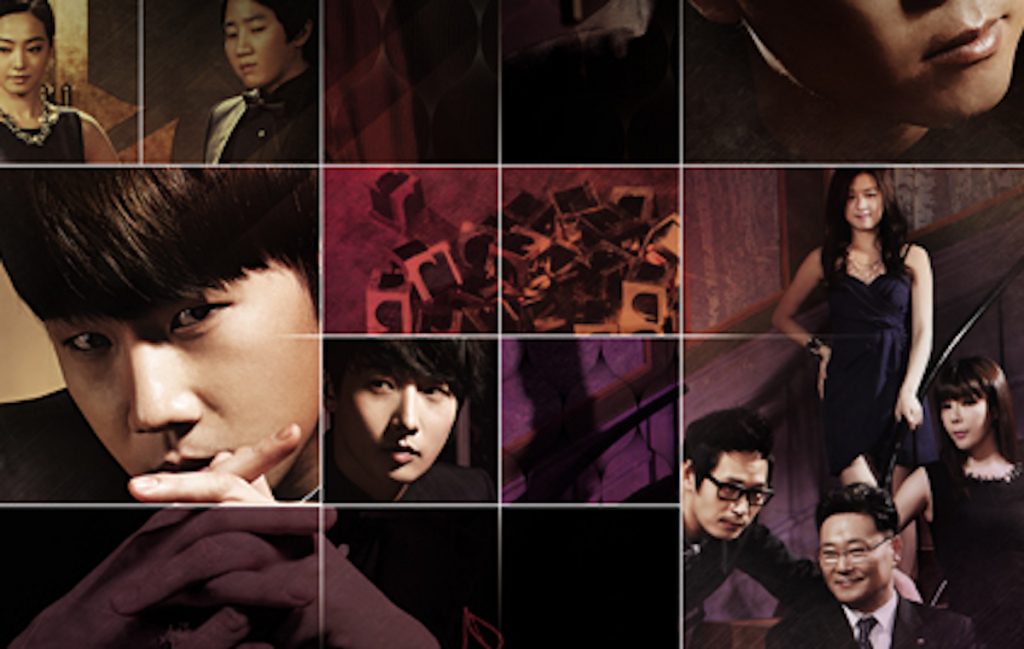 Banijay has optioned the rights for survival game show format The Genius Game from South Korean media giant CJ ENM, for adaptation in the UK, Denmark and Norway.

These latest deals follow the launch of the Netherlands version of the show, The Genius: The Netherlands, which debuted in October.

In the show, contestants are chosen based on their social IQ, charisma, charm, and intelligence to participate in a battle of wits and manipulation. Players compete in the ‘Main Match’ and the ‘Death Match’, to challenge their analytical reasoning, attention to detail, memory, and loyalty.

In order to become the Genius, players must form secret alliances and decide who to trust and who to betray in order to increase their chances of survival.

“The Genius Game is an entertaining, high-stakes, social game which has generated significant international interest. We have experienced and talented creatives in the UK, Denmark, and Norway who are ready to bring this psychological social experiment to audiences,” said  James Townley, global head of content development at Banijay.

Diane Min, head of format sales at CJ ENM, meanwhile said that The Genius Game “is a show that can entertain viewers from all territories. As a multi-season mega-hit show in Korea, bolstering our IP in a local format will bring so much fun and thrill to its viewers as well.”