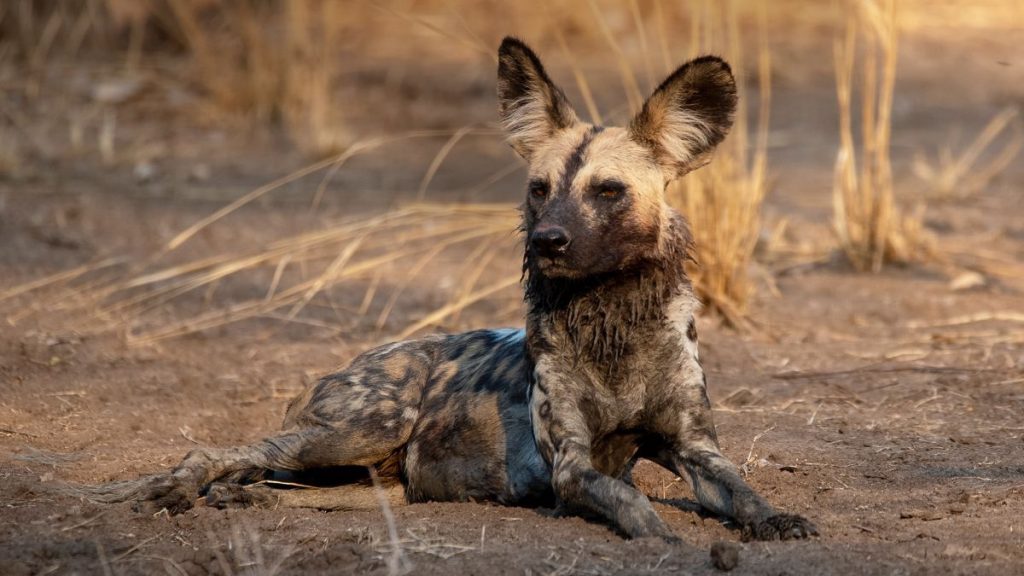 Wild Dogs: Running With The Pack

The 4K channel is now available – fully localised in Polish – to subscribers, who can watch shows including Becoming Orangutan, Wild Dogs: Running With The Pack, Battle Of The Alphas and New Kids In The Wild, among numerous others.

The launch, which will also allow Polish subscribers to watch programming on demand, means Love Nature is now available in over 415 million households worldwide in more than 130 countries.

Keshet International (KI) has secured sales rights to 3 x 60-minute true crime docuseries My Name Is Reeva: I Was Murdered by Oscar Pistorius.

The show, which will be added to KI’s factual slate at MIPCOM, is produced by WB Productions in partnership with Cactus Tree Entertainment, Bloodrose Productions and Australia’s Global City Group. It debuted on South Africa’s M-Net last month.

It tells the true story of Reeva Steenkamp’s life and her murder at the hands of her then-boyfriend Oscar Pistorius on Valentine’s Day in 2013. The show features exclusive access to Steenkamp’s parents as they endure a victim offender dialogue (VOD) with their daughter’s murderer, a condition of Pistorius’ recent request for early parole.

The story tracks a young doctor who visits a mysterious house that she has inherited from her brother following his demise, only to find a man who claims to be a time traveller from the future. The duo then embark on a series of adventures across Europe where they discover that everything is not as it seems, especially as a centuries-old cult appears to be involved.

Australian streamer Stan has ordered Love Triangle, a dating format from the creators behind the country’s version of Married At First Sight.

The format challenges a group of singles to relinquish their grasp on what they think their perfect partner should look like, and instead choose someone, sight unseen, based on connections via text messages and calls.