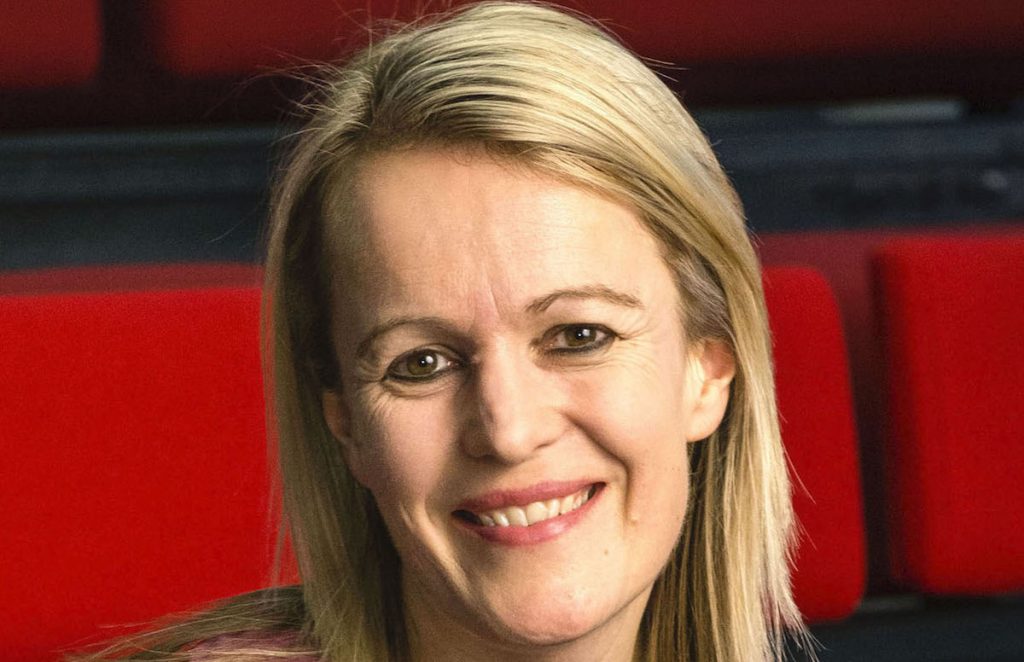 The BBC has unveiled the latest tweaks to its senior factual team, working under unscripted chief Kate Phillips.

Each will lead on commissioning for their respective genre area, in consultation with Bootle and under the wider unscripted commissioning strategy.

Scalchi will also work closely with the BBC’s radio, news and the Nations teams to ensure “a joined up approach” to religion and ethics content across the BBC.

The team will work alongside the other heads in Phillips’ team, including Rob Unsworth, who was unveiled as head of daytime & early peak earlier this month, joining Kalpna Patel Knight, who leads on entertainment.