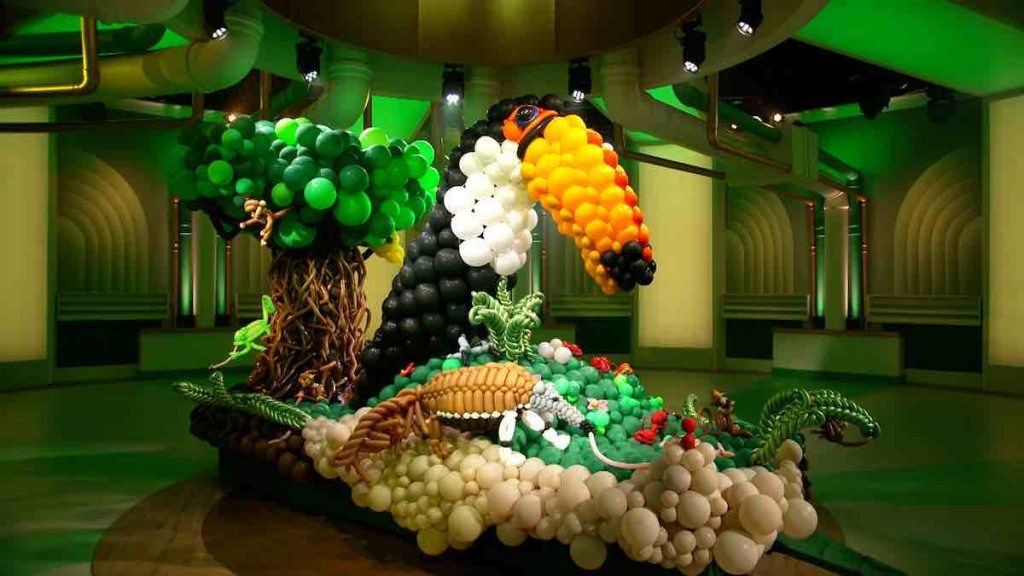 Australia’s Seven Network has ordered its own version of Blow Up, the format originally created by Endemol Shine Nederland for RTL 4.

The Aussie show will launch ion the network and sibling streamer 7plus in 2023, with Stephen Curry and comedian Becky Lucas hosting, alongside resident ‘balloon expert’ Chris Adamo and a host of celebrity guest judges.

The format requires the nation’s greatest balloon artists, decorators and twisters to go head-to-head across a variety of challenges to turn ordinary balloons into extraordinary works of art.

Seven’s chief content officer for entertainment, Angus Ross, described the show as “a breath of fresh air for Australian television.”

He added: “It has the wow factor, heart and humour that we know will captivate families around the country as they discover the astounding world of balloon artistry.”

Banijay’s Endemol Shine Australia is behind the new version, with filming set to commence in Melbourne next month.