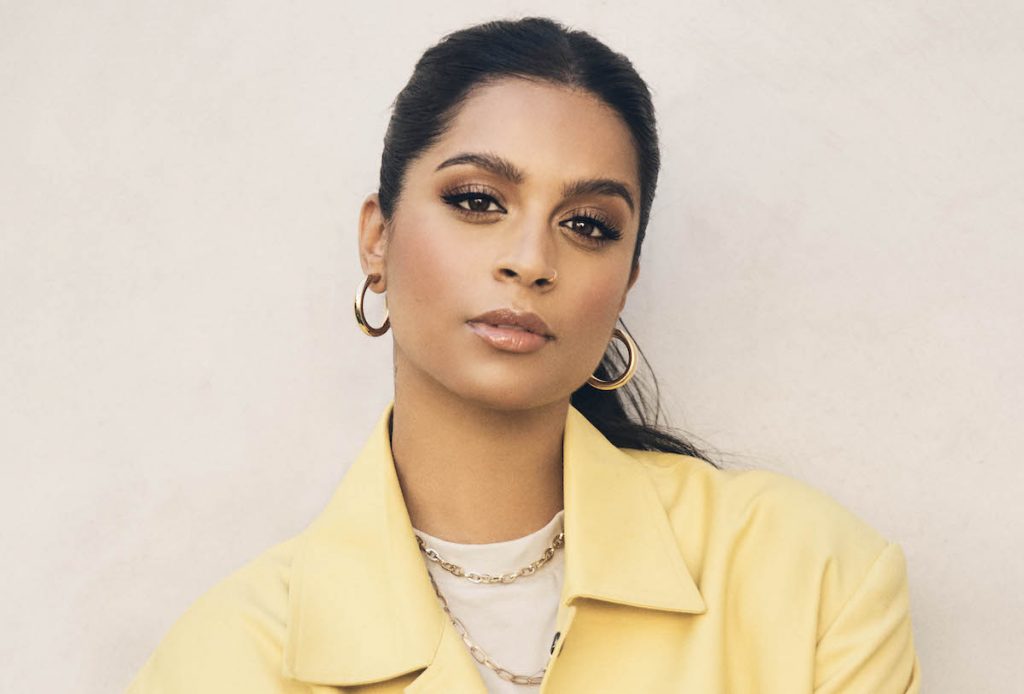 The deal, which is spearheaded by Singh alongside Polly Auritt, head of development at Unicorn Island, and Blink49 Studio’s Carolyn Newman, EVP of global scripted and exec producer Virginia Rankin, will focus on creating and producing TV content that showcases underrepresented communities.

Projects developed under the pact will be executive produced by Singh, Auritt, Newman and Rankin, with Blink49 Studios handling production and worldwide distribution.

Founded by Singh in 2018, Unicorn Island is developing numerous projects across film and TV including the upcoming YouTube Originals Kids & Family series, The Mindful Adventures of Unicorn Island, which will debut in 2023. The company also has a first-look unscripted deal with Universal Television Alternative Studio.

Singh initially rose to fame as YouTube star and has now amassed a global audience of more than 38-million followers across her social media channels. This year, she was a judge on CityTV’s Canada’s Got Talent, joined the cast of the DreamWorks Animation action-comedy The Bad Guys and launched her book club Lilly’s Library, which spotlights South Asian storytelling. She is also set to star in the upcoming Disney+ comedy series The Muppets Mayhem.

“Bell Media is taking a leadership role in supporting Canadian talent like Lilly, and entering into this innovative studio partnership with Blink49 will ensure the content coming from Unicorn Island Productions will reach audiences in Canada and around the world,” commented John Morayniss, CEO of Blink49 Studios.