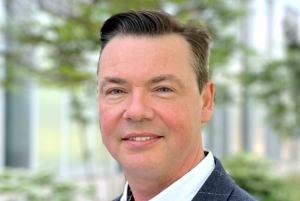 Tovey will take on overall responsibility for management of the company’s soon-to-open film and TV studio, which will house 13 sound stages across 27.5 acres. Earlier this week it was confirmed that Wicked, from Sky’s Comcast sibling Universal Pictures, will be the first production to take up residence at Sky Studios Elstree.

Caroline Cooper, COO at Sky Studios, said Tovey had a “vast range of experience within the industry and a deep knowledge of what productions want and need.”