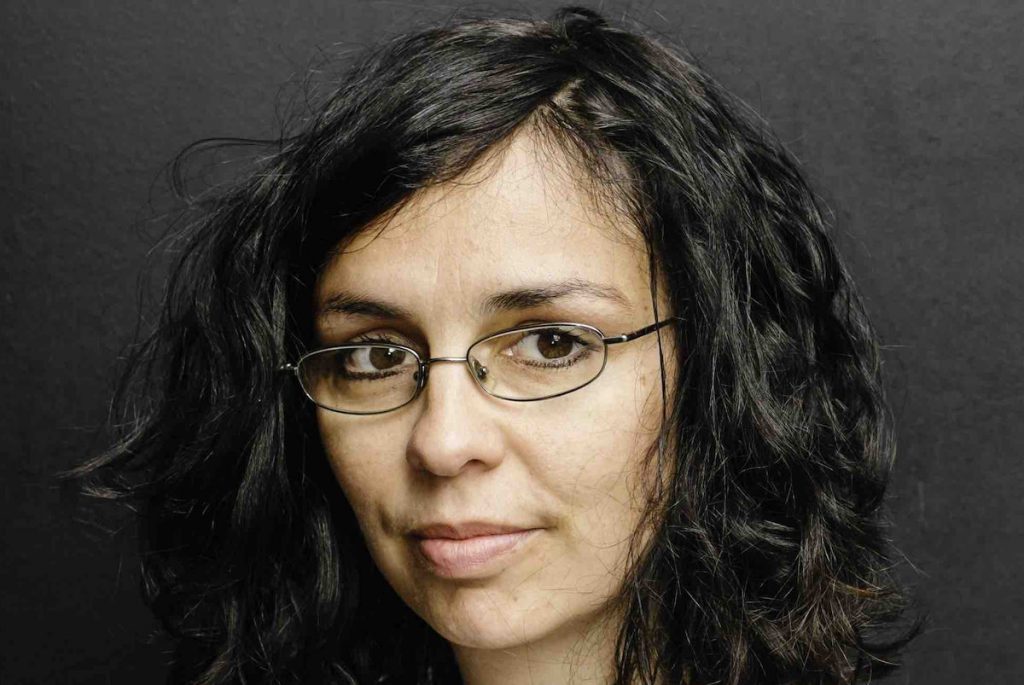 Sky Studios has appointed Metfilm Sales exec Vesna Cudic to a newly created role that will see her forging partnerships with filmmakers and creatives on unscripted projects.

Cudic becomes head of documentary partnerships and will be responsible for working with creators from across the globe to develop and produce unscripted projects targeted at Sky’s platforms and channels across Europe.

She will also work on co-financing and packaging to support the Comcast-owned company’s ambitions in high-end feature documentaries and documentary series. She will join later this month and report to Barnaby Shingleton, director of factual at Sky Studios.

Cudic was most recently head of London-based agency Metfilm Sales, which specialises in documentary features and series. Her remit included responsibility for creating a slate of features, including The Reason I Jump and Misha And The Wolves.

The arrival of Cudic, whose credits also include Fashion Reimagined, Lee Miller – A Life On The Frontline, and Leftover Women, represents “a new phase of growth” for Sky Studios factual team, the company said.

Its recent creative partnerships include deals with Noah Media and Dorothy Street Pictures, while originals co-produced with Sky Studios range from Liverpool Narcos from Blast! Films, and Murder At The Cottage, co-produced with Hell’s Kitchen and Dare Films.