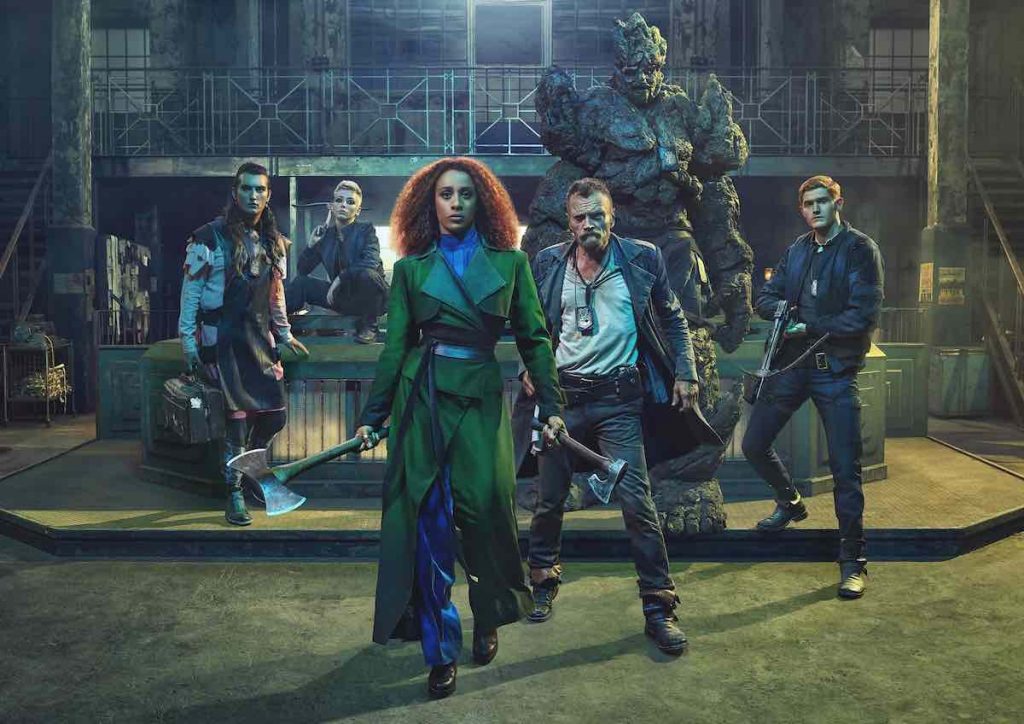 Indian streamer MX Player has picked up The Watch and Jed Mercurio’s Critical as part of a new pact with BBC Studios (BBCS).

It marks the inaugural partnership between the Indian firm and BBCS, which is in the midst of its online only virtual Showcase.

The two shows will be available in India, Sri Lanka, Bangladesh, Nepal, Bhutan, Maldives and Pakistan, with more shows set to be added to the service in the coming months.

The Watch is from BBCS Production and was originally commissioned for BBC America, while medical series Critical is from Hat Trick Productions.

Mansi Shrivastav, SVP & head of content acquisitions & alliances at MX Player, said: “Our vision has always been to entertain India, the way India wants. Adding International shows to our library, dubbed in local Indian languages is our attempt at democratising content for our large and diverse audience base.”