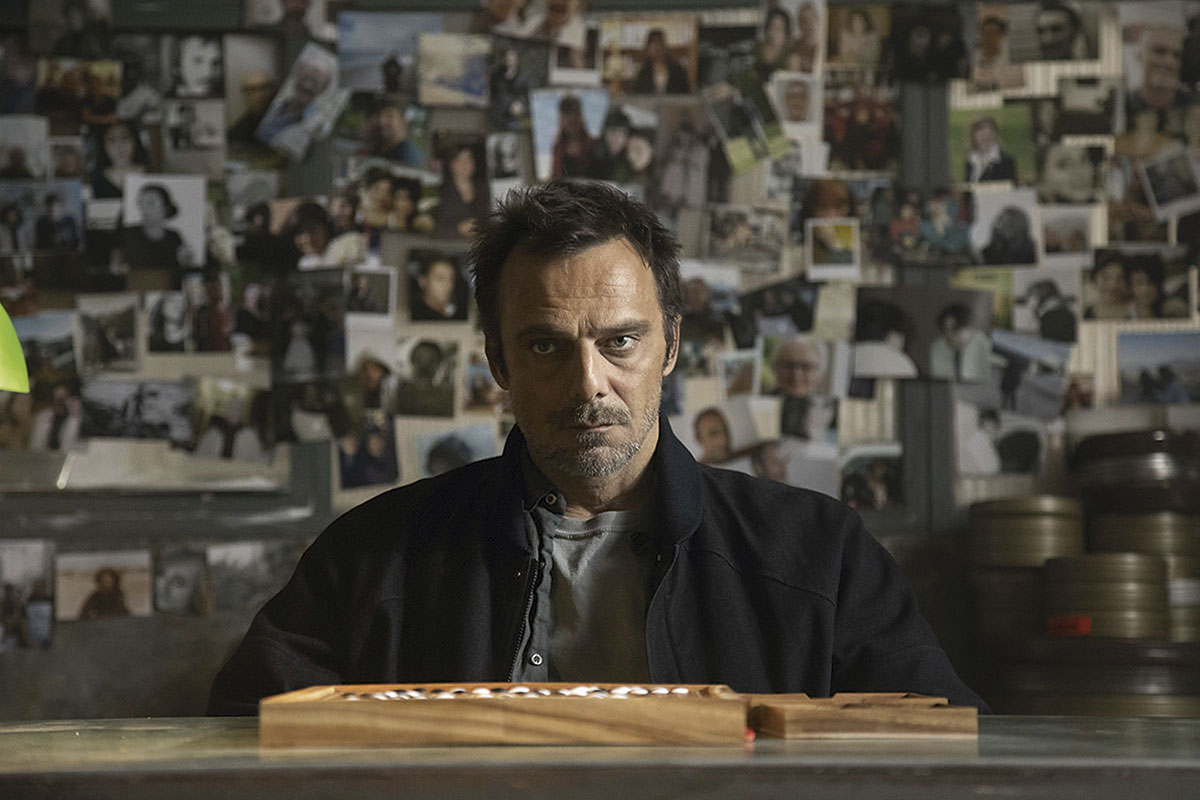 FAST channels allow rights holders to effectively become broadcasters in their own right. Richard Middleton explores just how deep the effects of this emerging tech might be felt

No one seems quite sure just when FAST channels first emerged, but their proliferation over the past year or two has been rapid.

First things first, though: the idea behind Free Ad-supported Streaming Television (FAST) is hardly new. In many ways, its is just a modern reincarnation of the lean back pre-streaming culture that existed when everyone simply flicked the TV on and picked a curated channel.

The difference with FAST, of course, is the tech being used and the route that the content is taking to get in front of audiences. Instead of having a broadcaster commissioning and acquiring shows, scheduling them and then sending them over the airwaves to viewers, FAST channels come direct from the rights holder. Distributors are becoming broadcasters and that, coupled with the relative ease of launching your own FAST channel, could change everything.

Earlier this year, several of the major distributors decided to up their FAST game. ITV Studios (ITVS) revealed it was launching two channels in Europe with Samsung TV Plus, including one that the global distribution giant said will become the “home for the best European drama” produced by its own labels.

ITVS is also launching another FAST channel dedicated to US cooking competition Hell’s Kitchen. Both will initially launch in the UK before being rolled out to wider European markets, including Germany and Italy.
Ruth Berry, MD at ITVS Global Distribution, says FAST and AVOD is “a key strategic focus” for her company, allowing it to put more of its 90,000+ hours of content into a window.

“We have a really strong, broad and deep catalogue of drama content which is largely sold into most markets across different mediums,” she tells TBI. “Launching a FAST channel is another part of the complex ecosystem we operate in and enables us to find another window to reach viewers in. The shows in Storylands are driven by editorial fit, audience appeal and rights availability.”

Major distributors such as All3Media International and Banijay Rights are also expanding their activity. It’s easy to see why: Banijay, for example, saw its three FAST channels in the US – Deal Or No Deal, Wipeout Xtra and Reel Truth Crime – double their hours of viewing (HOV) last year compared to 2020. And it’s not insignifcant numbers here – the three US channels snagged around 50 million hours of viewing across 2021. 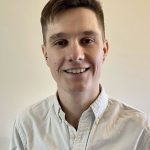 “Is 2022 the year of FAST? I think we might be seeing that” Shaun Keeble, Banijay

The rate of growth suggest meaningful returns will soon be on offer and probably explain why many others are expanding their repertoire in the space. All3 already had experience of FAST with its channel focused on The Only Way Is Essex, plus reality-based US channel So…Real. It has more recently launched a Midsomer Murders service in North America, marking its first channel to be operated and directly distributed by the company, rather than a third party.

“We could see that single brand channels are very much in vogue in the FAST space,” says Gary Woolf, EVP of strategic development for All3Media International, in describing the rationale behind the channel’s launch earlier this year.

The key to success, he tells TBI, is having a recognisable brand and volume of episodes. “The beauty of Midsomer Murders – still hugely popular globally with a stand-along story structure – aside from having a well-established fanbase that find the show across so many opportunities to view, is the ability to watch the episodes in any order.

“So for casual viewers in the FAST space, it’s possible to turn on, sit back and relax, without worrying about whether you’ve seen the previous episode, or whether you’ve got time to watch the following episode.”

For companies such as All3, Banijay and ITVS, tapping into their giant content libraries makes sense, but there is potential here for others too. Producers such as US-based Electric Entertainment have gone direct, with its own FAST channel allowing the company to “expose new viewers” to its output such as Leverage, Almost Paradise and The Outpost via Samsung TV Plus.

Germany’s Quintus Studios has also recently launched its Radical Docs FAST Channel via Rakuten TV, with the factual distributor stocking the service with shows that explore stories on power and the world’s banking systems, food globalisation and the world’s most brutal penal institutions.

“We realised that what’s popular in the VOD space is not much different to what is working on linear or AVOD,” Gerrit Kemming, MD at Quintus, tells TBI. The company already has numerous YouTube channels and the aim for Radical Docs is to allow “your average American to sit on a sofa in a safe environment and watch through a peep hole, exploring how people can live in a certain sort of way or in such an environment.”

ITVS’s approach with Storylands is similar, in so much as it offers different shows, although the company’s Hell’s Kitchen-focused offer reflects Woolf’s comments about the popularity of single brand channels. Banijay has also gone down this route, using the in-built marketing appeal of brands such as Deal Or No Deal, Wipeout Xtra and Reel Truth Crime to fuel its US channels. 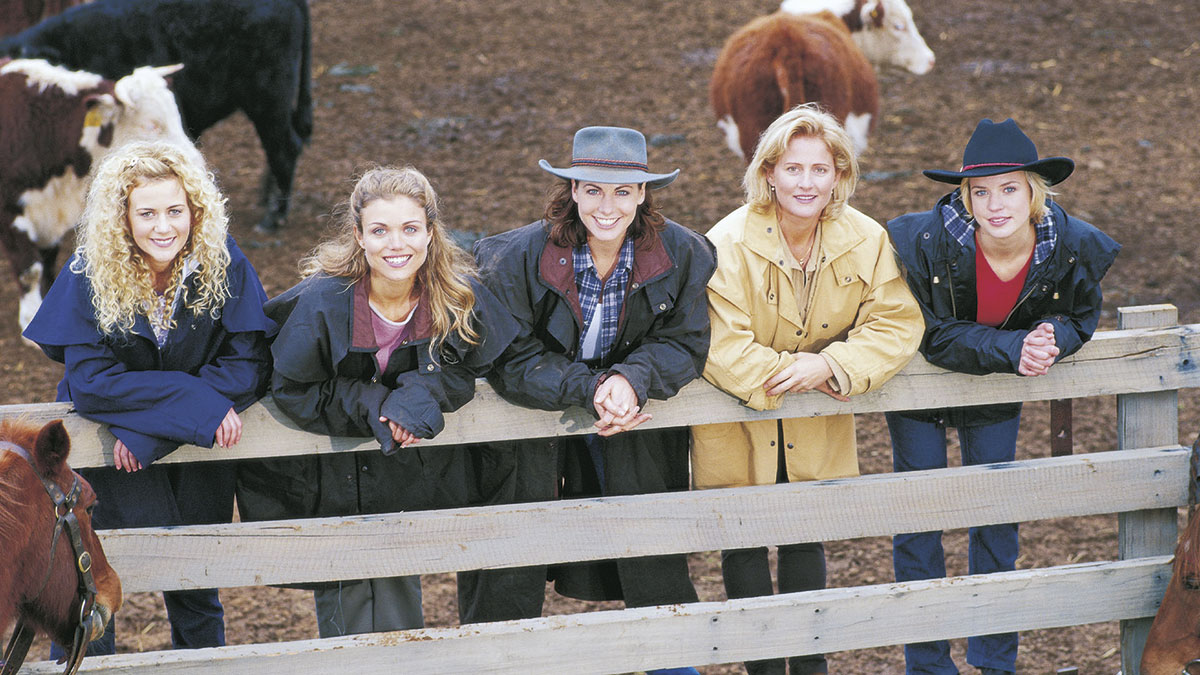 The company has also launched a Deal Or No Deal channel in the UK, along with a McLeod’s Daughters service, available via Samsung TV Plus, and a similar approach has been taken by All3 for its Midsomer Murders offer. It provides “a social media fan base and a raft of marketing support that can really benefit a FAST channel in standing out,” Woolf says.

But just what are these new channels looking to stand out from? If the competition is other FAST channels, then it is easy to assume that incumbent linear broadcasters that hold rights to the shows now appearing on FAST will pay little attention. But will that change if FAST growth continues and the appeal of the medium becomes more widespread?

On this point, Woolf is clear that a differentiated approach is currently in play. “Midsomer Murders has always been in demand across a range of partners, so windowing and a degree of exclusivity is important in managing this. There is clear blue water between how up to date our FAST channel will go compared to a premium SVOD window partner; there are places we wouldn’t put our FAST channel to avoid cannibalising other opportunities.”

He adds that there is a “joined-up approach” to content licensing, something Berry agrees with. “FAST channels are a digital linear offering much like ‘old linear tv’,” she says. “They are designed to fit alongside the rights we are licensing to others.”

Shaun Keeble, VP of digital at Banijay Rights, agrees and tells TBI that the “non-exclusive basis” of FAST channels means they can fit into the current ecosystem, simply providing another window for viewer and distributor alike.

“We see FAST as an incremental opportunity outside of linear sales and it’s also worth noting that when we look at FAST channels it’s normally on a back catalogue perspective,” he says. “On FAST we need volume and IP, and the commercial models currently don’t warrant premiere runs, so it’s about second or third window opportunities.”

Just how much money is currently being made via FAST is unclear, but most of it comes from sharing ad revenue or inventory. It’s also worth noting that FAST remains somewhat in its infancy outside of the US.

Kemming describes the Stateside market as “way more developed than Europe” and adds that “on a per title basis” revenue can be comparable to what can a licence deal might generate. “There isn’t huge money to be made just yet, but there may well be.” 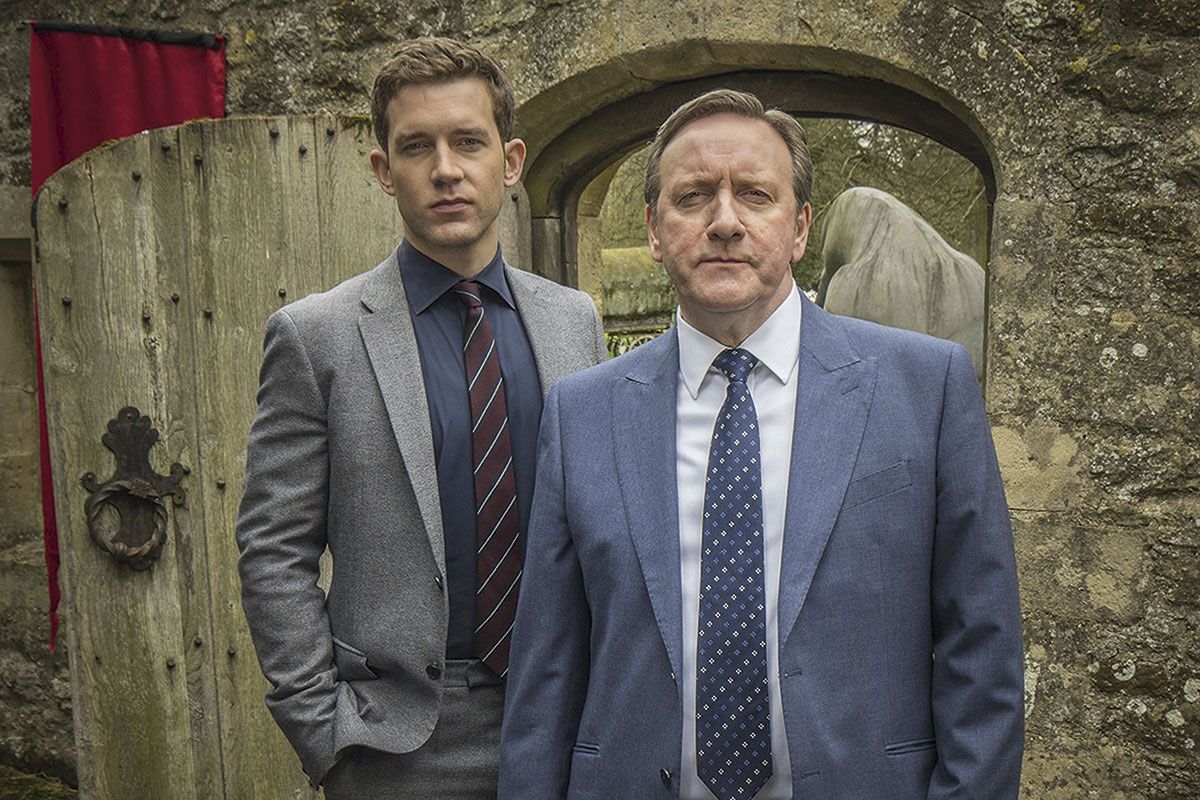 Clearly, the market is developing quickly. Woolf points to “a range of things happening in the FAST space”, including the platforms becoming “increasingly alert” to ‘content redundancy’, essentially shows appearing on multiple networks.

“Platforms are really keen to ensure that as you scroll down their EPG, you aren’t just seeing the same shows over and over again through a series of non-exclusive licenses,” Woolf says. “We’re also seeing platforms launching their own channels rather than simply carrying third party channels – the model is evolving, and as part of that there will almost certainly be a need for some exclusivity or windowing content between services.”

And the market is growing too. Berry says ITVS is “certainly” planning more channels, while Keeble at Banijay is similarly effusive in the growth potential. Woolf says he is looking at single brands and “concept-based channels” while Kemming is also planning to grow his FAST repertoire. The key though, according to the Quintus boss, will be whether one or more of the channel providers – be it a Samsung TV or a Rakuten or a Roku – is able to “get the awareness” with viewers, as opposed to existing channel brands.

If they can, then it seems the incumbents may well have something to be wary of. “Broadcasters will suddenly see competition coming from a direction that they haven’t had any competition from before and probably couldn’t even see,” adds Kemming. And it could be coming sooner than expected. “Is 2022 the year of FAST?” asks Banijay’s Keeble. “I think we might be seeing that.”