MIPTV to remain virtual in 2021 as Reed Midem outlines plans 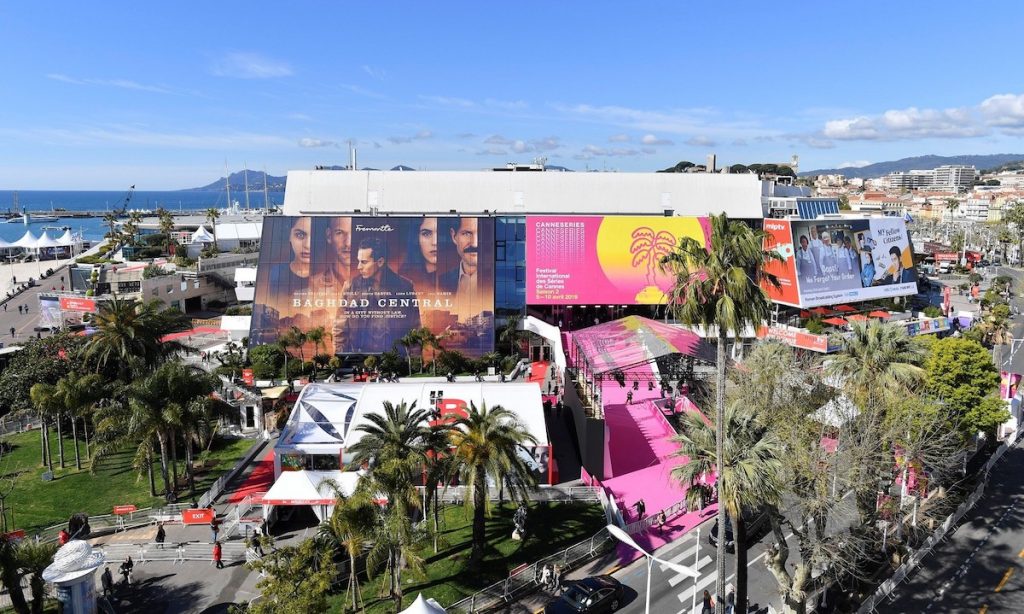 Reed Midem is preparing for an online-only version of MIPTV in 2021, but has confirmed that it is hopeful of launching a physical MIPCOM in Cannes later in the year.

The April edition of MIPTV will take place online from 12-16 April and will include the MIPDoc and MIPFormats programmes.

The event, which is into its 58th year, will offer “enhanced, personalised one-to-one business meeting tools” Reed Midem said, adding that further details would follow early next year. The organisation rolled out digital versions of both MIPTV and MIPCOM via its Online+ platform earlier this year as the pandemic forced both physical events to be cancelled.

Reed said that if “conditions improve sufficiently by early 2021”, it would look to hold “a small, in-person screenings-based event in Cannes during the MIPTV week to complement the digital edition.”

The 37th edition of MIPCOM, meanwhile – along with kids-skewing MIPJunior – are being planned as physical events in Cannes. MIPCOM will run 11-14 October and include a digital component, while MIPJunior will take place the weekend before, between 9-10 October.

The fourth edition of Canneseries, meanwhile, will take place in the Palais des Festivals in Cannes from 9-14 April next year.

In a joint note, Reed’s TV division director Laurine Garaude and her deputy Lucy Smith said the “ongoing uncertainty over Covid-19” had led to the decision to again pursue an online-only event. They added that Reed Midem had “maintained the reservation of its scheduled dates at the Palais des Festivals” during the MIPTV week.

Jerome Delhaye, director of Reed Midem’s entertainment division, said in a separate note: “We have learned a great deal in this extraordinary year. Two points stand out very clearly across all of Reed Midem’s events: the need for clear and, when possible, timely decision making, so our partners around the globe can plan for the year ahead; and the need to get back to doing business face-to-face.

“That is why we are confirming plans now for the two biggest annual events in the television calendar. We remain especially optimistic about the second half of 2021 and as such we are focusing all our energies on bringing everyone back to Cannes in October for the business reunion that the industry is so eagerly awaiting.”