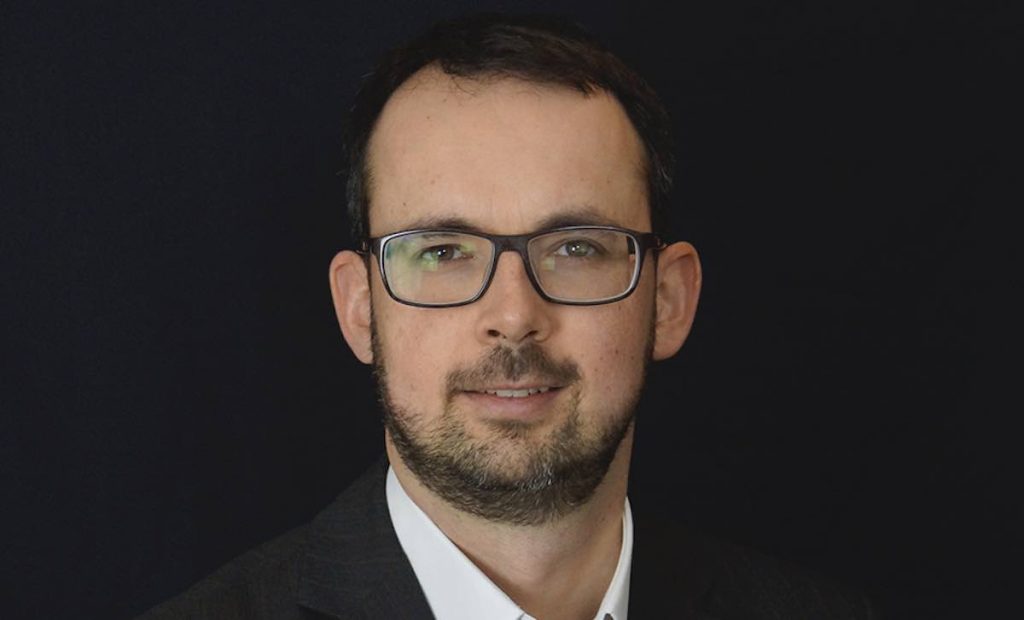 UK-based BBC Studioworks has appointed former BBC Worldwide (BBCWW) exec Jon Noakes as its commercial director, with a remit to oversee growth for the post-production and studio-focused firm.

Noakes will formally join on 1 December having recently worked with the company on a consultancy basis to develop its long-term growth strategy.

He reports into BBC Studioworks’ CEO, Andrew Moultrie, and is being tasked with expanding the business by delivering new revenue streams and working closer with producers. His responsibilities include heading up the newly created commercial division, with a focus on sales and communications teams.

Noakes previously spent more than a decade in senior strategy and business development roles for BBCWW (now known as BBC Studios) and also had stints at Deloitte. Prior to launching his own consultancy firm, he was commercial director and MD at outdoor activity centre Go Ape.

Moultrie described Noakes as “the perfect leader to shape our newly created commercial division, drive our commerciality, and advance our business in response to the growing industry demand for studio space.”

Noakes added: “The business has a real opportunity to grow, and the strong foundations of talented people and exceptional service required to achieve it. I look forward to expanding Studioworks’ footprint and working in closer collaboration with our existing and future partners to understand how we can help meet their long-term and short-term needs.”

BBC Studioworks is a commercial subsidiary of the BBC that provides studios and post production services to broadcasters including the BBC, ITV, Sky, Channel 4 and Channel 5, as well as production groups such as Banijay.

It is behind shows including The Chase for ITV, The Last Leg for Channel 4, A League Of Their Own for Sky, and Strictly Come Dancing for the BBC.