A freelancer’s reflections on working through the pandemic 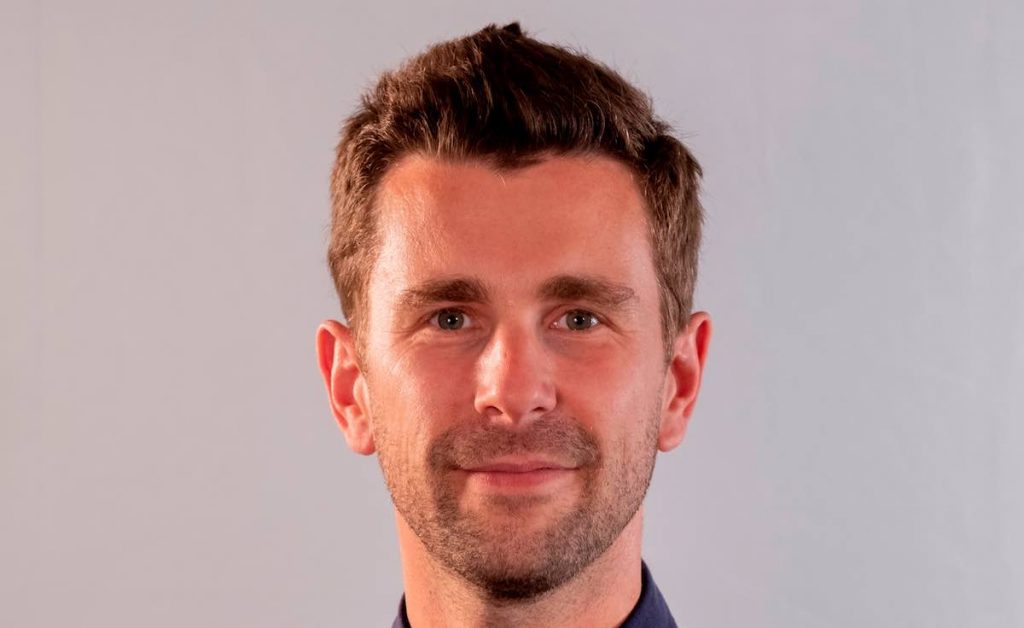 Former Woodcut Media and Discovery Networks International exec Adam Jacobs reflects on his life as a freelancer over the past seven months and looks ahead to what might lie in store.

So as another lockdown presents itself, we batten down the hatches once more and hope for the best. Fortunately, our industry has been given the green light to continue during this period. It feels like it won’t be long until production is fully functional again and things are as back to ‘normal’ as possible.

Since my last article in April, there does seem to have been a positive shift. But how much has actually changed? I like many other freelancers have found some work, but also found it hard to come by. What have the past seven months been like for a first-time freelancer and how have the positives outweighed the negatives?

The first wave of Covid starting in March meant that I was going to be at home for the foreseeable. With production halted and my previous move into developing arts and culture content paused, it was time to reposition and source other ways to best utilise my skillset – it’s all well and good writing up my own ideas and pitching them out, and there were times I felt like Jerry Maguire, going it alone with only my reputation, one client and raft of new ideas!

But the reality was, it wasn’t going to bring me in any immediate money. Rather than just rely on my immediate network for opportunities, I identified both individuals and companies to approach that I aligned with or admired from afar in search of some paid opportunities.

Do I miss having a regular, steady income? I’d be lying if I said no. But do I feel engaged, motivated and passionate about the things I am working on? It’s an undoubted ‘yes’

This meant a fair bit of cold calling but with the correct approach and spirit, I managed to generate enough paid employment to keep me going whilst I continued to pitch my own ideas too.

I’m pleased to say that there has been some success, collaboration being at the heart of it. I am currently working with a few select indies, some known to me already whilst others being completely new, on several projects that we are pitching to broadcasters and platforms, each of us splitting the time, workload and effort with established ‘heads of terms’ in place so everyone knows exactly where they stand.

However, there is a balance to be struck too. One thing I have found particularly difficult is effort vs reward – if you are a staff development head at an indie constantly working on ideas, it is of course disappointing when they are subsequently passed on. But at least you have the security of still receiving a salary!

That said, there is no point in dwelling on what has been turned down but on what is still in discussion. That in itself is something to be proud of – generating ideas that are being considered by commissioners which is motivation enough. I have also on occasion had to turn to pro bono work when companies are not in a position to fund paid development. Not ideal in the current climate, however, the work completed is still valid, being pitched, and also something I can add to my CV.

I’ve also had to return to my specialist factual and factual entertainment roots, the things I am known for and have the most experience with, that I’ve used to generate income. That doesn’t mean I’ve abandoned my own arts and culture ideas though. There is a talent-driven arts feature doc that is close, several music concepts that are in discussion, a talent-led tattoo show with a difference, and even a music anniversary piece with a surprising revelation at the heart of it all in the works.

Do I miss having a regular, steady income? I’d be lying if I said no. But do I feel engaged, motivated and passionate about the things I am working on and getting a buzz when there is interest in the ideas I’ve presented? It’s an undoubted ‘yes’, and long may it continue. Well, at least until the vaccine arrives!

Adam Jacobs was most recently an exec producer with Woodcut Media and before that spent a decade with Discovery. His credits range from Aussie Gold Hunters and Outback Truckers for the UK’s Quest, to Combat Machines for History and How Hacks Work for Viasat World.