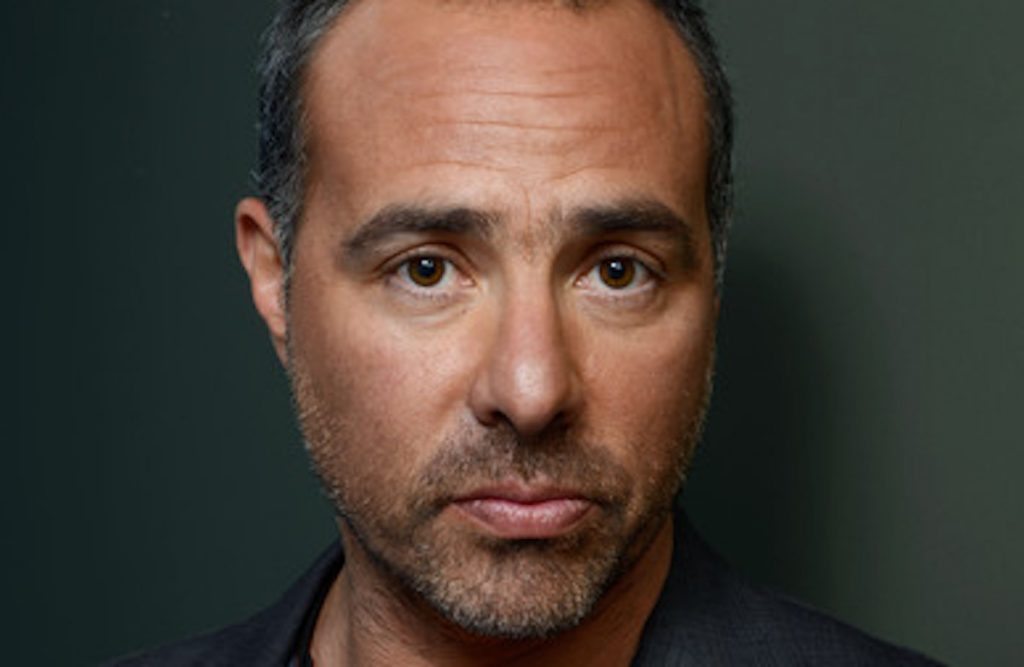 ITV Studios America has teamed up with writer, director and producer Peter Landesman for a drama series based on the true story of one of Italy’s top Mafia prosecutors.

Described as an “epic tale of justice and retribution”, Mephisto follows the story of a driven female prosecutor in the southern Italian states of Calabria and Sicily as she takes on the Calabrian Mafia syndicate, the Ndrangheta, a global cocaine, arms trafficking and money laundering empire.

Charlie Pattinson and Paul de Souza are attached to executive produce the series, along with Landesman, for ITV Studios America, with the show to be set and produced on location in Italy.

Landesman, who wrote and directed the 2015 sports drama feature Concussion and 2013 historical drama Parkland, said: “In all my years as a storyteller, I’ve never come across someone as courageous or inspiring as this woman.

“In a genre historically dominated by men in film – from Serpico to Donnie Brasco to The Departed – a female crime fighter of this magnitude in this most brutal of a man’s world is a real-life superhero.”

Pattinson added: “Mephisto turns the patriarchal ‘mafia genre’ on its head and is the extraordinary story of three courageous women out for revenge and justice. It is a real privilege to bring this remarkable story and Peter’s meticulous, riveting scripts to television.”