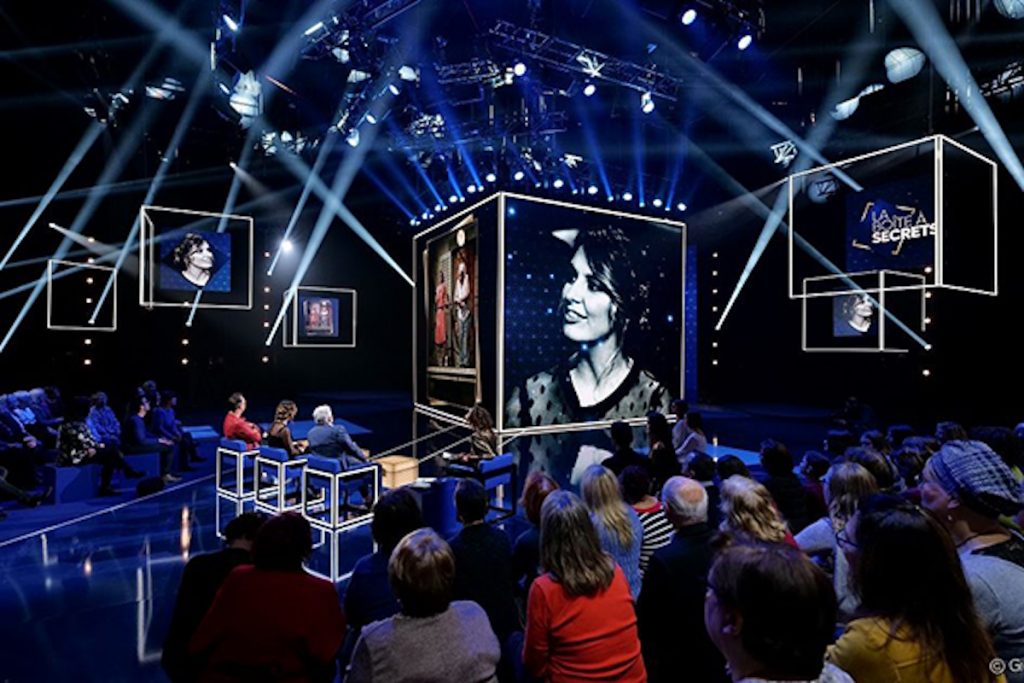 Described as a “feel-good series”, the show brings celebrities into a “high-end, shiny floor environment”, where they are then presented with different ‘Wonderboxes’ full of surprises.

The series aired earlier this year on French broadcaster France 3, and will begin production on season two this fall, for air before the end of 2020. Rights to the format have also been sold in Spain, Italy, Belgium, Netherlands and Portugal.

“We are delighted to be working with Wheelhouse on this fun and exciting series,” said Arabelle Pouliot-Di Crescenzo, head of format distribution at Newen Distribution. With a new surprise every three minutes, this emotional, highly charged format attracts a wide demographic and is perfect for co-viewing.”

Wheelhouse Entertainment chief creative officer Scott Lonker added: “This show ticks all the right boxes – literally – happy, fun, with just the right dose of nostalgia. It tugs on your heartstrings in a way all audiences can relate to, and it’s what so many people are hungry for. We look forward to working with the team at Newen to bring The Wonderbox to the US.”

Wheelhouse Entertainment is part of the production and investment firm launched by former ITV America CEO Brent Montgomery. The entertainment division of The Wheelhouse Group, it includes Jimmy Kimmel’s label Kimmelot, Campfire – which is behind HBO Max’s Heaven’s Gate and Netflix’s The Innocent Man – and production label Spoke Studios.

Last month, Wheelhouse Entertainment struck an exclusive overall deal with Adam Levine, the frontman of band Maroon 5, to produce scripted and unscripted content for all platforms through his 222 Productions banner.

While, in August, the group partnered with TikTok “influencer collective” Hype House, with its first project to be a new docuseries about the social media stars for the short-form platform.