Racism has led to a ‘lost generation’ of black TV talent in UK, says David Olusoga 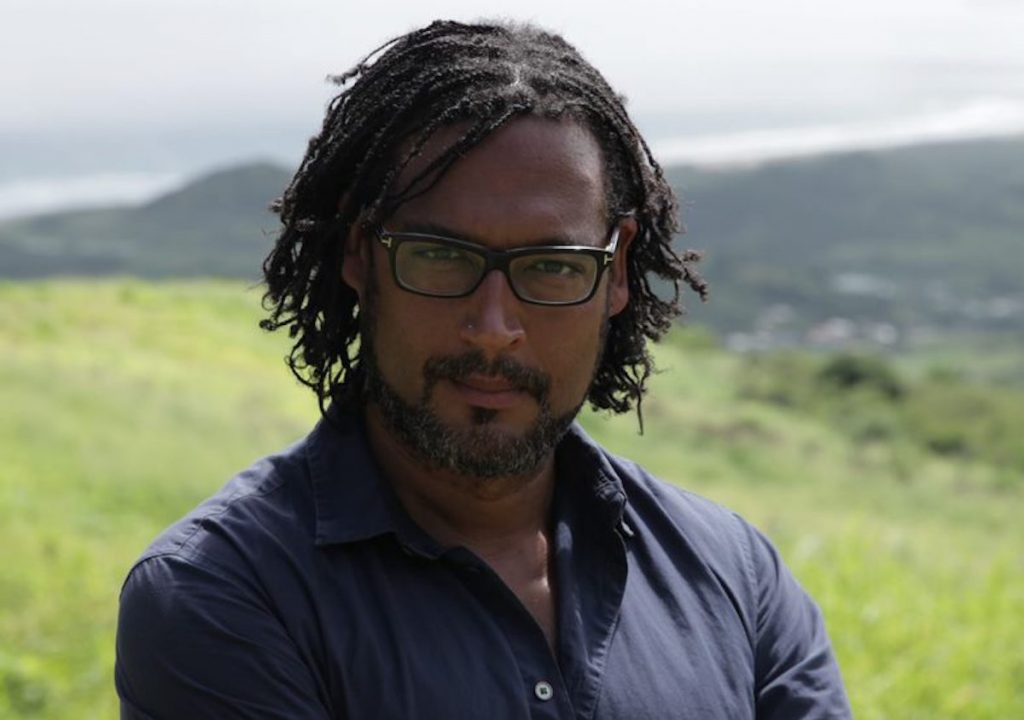 British broadcaster and historian David Olusoga has hit out at the UK TV industry for creating a “lost generation” of black talent, but said there are “reasons to be hopeful” that the business can improve.

Olusoga used his keynote MacTaggart address at this year’s Edinburgh TV Festival – which is taking place online – to reflect on his experiences of being left “isolated and disempowered” within the UK’s TV business.

The former producer said that while he had been given “amazing opportunities” through his work, he had also been “patronised and marginalised”. He added: “I’ve been in high demand, but I’ve also been on the scrap heap. I’ve felt inspired, and convinced that our job – making TV and telling stories – is the best job in the world.

“But at other times I’ve been so crushed by my experiences, so isolated and disempowered by the culture that exists within our industry, that I have had to seek medical treatment for clinical depression. I’ve come close to leaving this industry on several occasions. And I know many black and brown people who have similar stories to tell.”

I’m a survivor of a culture within TV that failed that generation. I’m here because a handful of people used their power and their privilege to help me

He said Black Lives Matters and the pandemic had “forced our society to have conversations that for decades we have put off or avoided,” adding that 2020 is not the year “to avoid hard truths or pull punches.”

Olusoga also highlighted recent developments around inclusion and diversity following Black Lives Matter, adding that the UK TV industry has “been part of this great wave of introspection and action.”

Earlier this summer, the BBC was among British broadcasters to unveil its plans with a £100m ($130m) commitment over the next three years to produce diverse and inclusive content.

“So much has been promised that there is reason to hope that this really is a moment of change for our industry,” Olusoga continued. “Rather than a false dawn – and we have had a number of those.”

The broadcaster said “the vast majority” of the senior black industry figures he had worked with through his career had moved to the indie sector or left the industry, and pointed to a session at this year’s Edinburgh Television Festival that questions when the industry will have its first black channel controller.

Olusoga said there was “a brutal answer” to the question of why there is a lack of black controllers, black company owners and black commissioners.

“They left because even when they got work their voices were too often not listened to, their stories too often were not of interest to the taste makers and programme pickers who, over the same period, grew ever more powerful within the structure of TV.

“They’re not here now because we didn’t have the will to keep them and – worn out by it all – they gave up on our industry.”

He also pointed to under-representation within the UK industry and said that he was a “survivor” of the business rather than a “success story”. He added: “It is wonderful that our industry has figures like Steve McQueen, and the others I could mention. But there is a risk we point to those exceptions and use their talents and achievements to hide from the wider reality.

This time it does feel different… there is a new determination among the broadcasters to drive diversity into senior management, at board level and critically in commissioning

“I stand here today not as one of the TV industry success stories, but as a survivor. I am one of the last men standing of TV’s lost generation. The generation of black and brown people who entered this industry 15, 20, 25 years ago with high hopes.

“I’m a survivor of a culture within TV that failed that generation. I’m here because a handful of people used their power and their privilege to help me.”

Reasons to be hopeful

Despite previous pledges that have failed to deliver, Olusoga said there are “real reasons to be hopeful.”

“This time it does feel different. The response of the UK broadcasters to Black Lives Matter are different in multiple respects, distinct from the initiatives of the past. There is a new determination among the broadcasters to drive diversity into senior management, at board level and critically in commissioning.

“But is there a willingness for real structural and cultural change? And where will accountability come from? Who will determine if the money pledged is actually spent and if recruitment targets are met?”

He said that UK regulator Ofcom “has a history of giving the broadcasters a clean bill of health, or at worst a cursory note that they could do better, but with no consequences attached or even suggestions as to what better would look like.

“Just as there is a historic lack of trust towards the broadcasters, Ofcom, I am sad to say, lacks credibility and trust among many Black and Asian programme makers. If Ofcom is not able or not willing to hold the industry accountable on diversity and inclusion, or able to use its power to set minimum standards, then the DCMS should set up a new body willing to do so.

“This moment in 2020, with so much money on the table and so many promises made, is the perfect time for such a body to be brought into existence. This is not asking for a revolution but merely asking for accountability.

“And it is not just the broadcasters who need to be held accountable. The part of our industry in which most people are employed is the independent production. The independent sector need to do better, and needs to want to do better. All companies but particularly the larger ones need to champion careers and spot talent.

“They need to recognise that many of the young black and brown people who have got a foot in the door of our industry have already climbed mountains of disadvantage that their more privileged peers have never encountered and know little about.”