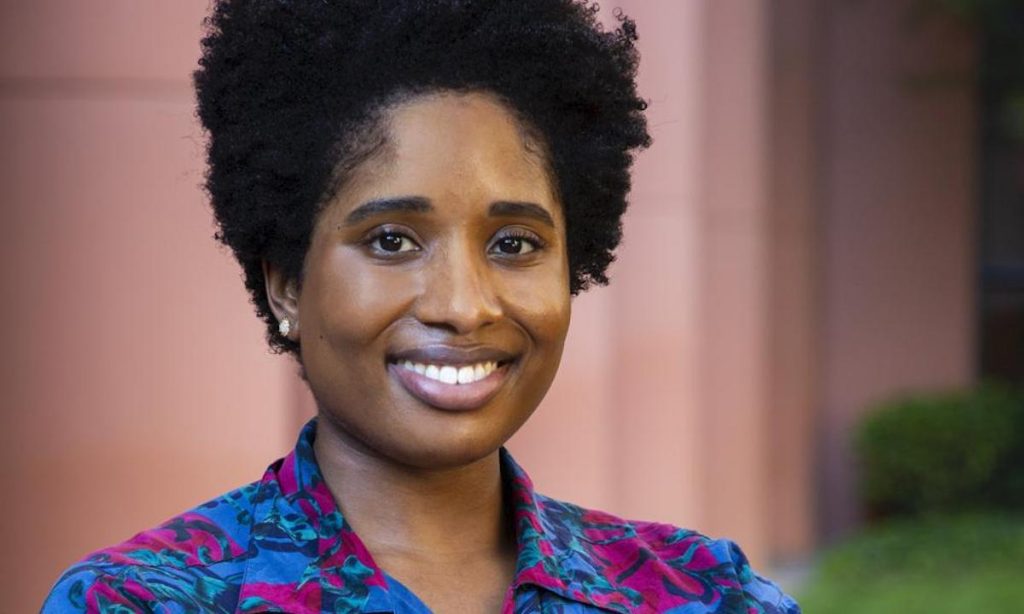 The Walt Disney Company has promoted Theresa Helmer to a newly created senior leadership role to strengthen inclusive storytelling at the company.

Helmer has been made executive director of integrated content strategy and development and in her new position will be responsible for accelerating racial and cultural diversity and inclusion in creative content for a global audience of children aged 2-14 years old.

She has been with the Mouse House since 2014, most recently serving as director of social media strategy in the Disney Channel’s marketing group.

In her new role, Helmer will collaborate with a number of departments at the company, including movie and series development, and work with the marketing team to improve the portrayal of underrepresented communities.

Based in LA, Helmer will report to Gary Marsh, president and chief creative officer at Disney Channels Worldwide, who commented: “Theresa’s unflagging determination, insight and passion have already contributed to enhancing our diversity, inclusion and belonging efforts.

“In this new role as part of the senior leadership team, she’ll have a seat at the table that will allow her to reinforce further how we can authentically showcase underrepresented populations in our storytelling.”