NENT opens ‘The Farm’ in Greece and Hungary 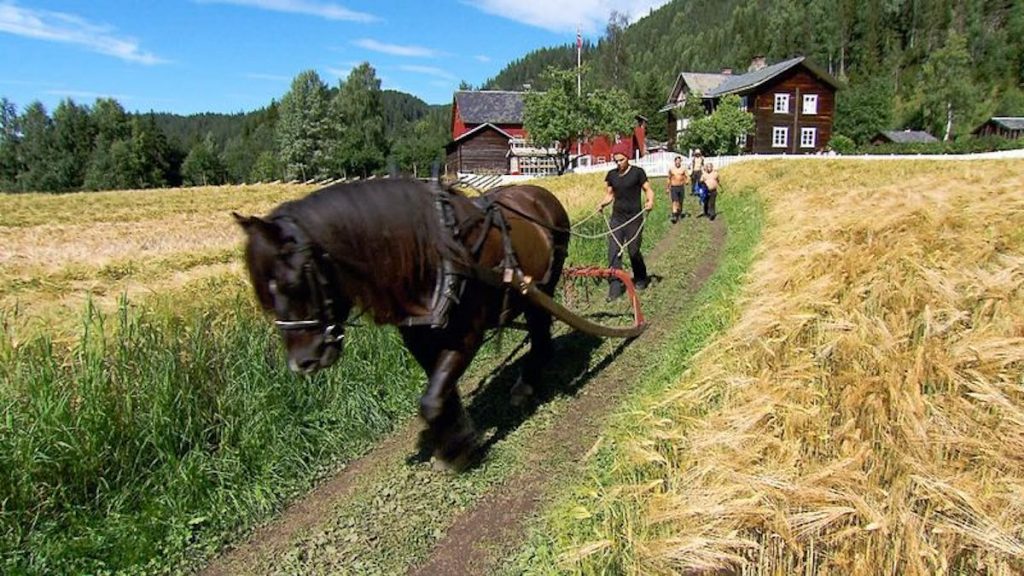 Broadcasters Antenna in Greece and TV2 in Hungary have both picked up competitive reality format The Farm for local adaptation, following deals with NENT (Nordic Entertainment Group) Studios UK.

TV2 is in pre-production with a celebrity edition which will air in the autumn season, but Antenna is yet to commit to a date.

Denmark’s TV2 has also re-licensed the format with NENT Studios UK for a fifth season, while Nelonen in Finland is planning to film a second celebrity edition in August.

Originally created by the NENT Studios-owned prodco Strix, the format throws a group of people together on a farm in a bid to discover the simple life. They have to survive without any luxuries – including running water, electricity or mobile phones – and learn to live off the land. Each week, the participants compete in a series of challenges, with one of them evicted until only the winner remains.

The Farm format has travelled well, with versions seen in more than 50 territories since its launch in Scandinavia in 2001. A fifth Norwegian celebrity version started on TV2 in Norway in May, ahead of a 16thseason with members of the public this summer, while casting has begun for a 14th season on TV4 in Sweden. These local versions are produced by Strix Norway and Strix Sweden.

Jack Watson, sales manager at NENT Studios UK, who negotiated both of the new deals, commented: “The Farm has been a popular and long-running format in numerous territories for many years now, but we are always delighted to welcome new broadcasters to the franchise and work with them to deliver local versions.

“The ability to easily quarantine an entire production and get an original, primetime event series on air, stripped daily for up to three months, makes it a particularly compelling prospect to broadcasters at the moment, while its back-to-basics, simple life premise – focusing on inter-generational teamwork and community spirit – will undoubtedly resonate more than ever with viewers following the recent period of lockdown.”