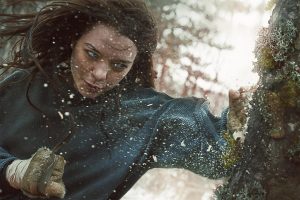 Amazon has commissioned a third season of its original action drama series Hanna for its Prime Video streaming platform.

Based on the 2011 film of the same name, the series stars Esme Creed-Miles as the titular teenager who is being hunted by a shady government agency while trying to unearth the truth about her identity.

This third season comes soon after the airing of Hanna’s second run on Prime Video.

The series is produced by NBCUniversal International Studios and written and executive produced by David Farr.

“When we set out on this journey, I had in my mind a drama that would excavate Hanna’s past, challenge her in entirely new ways and answer the question: can she ever belong?,” he said. “I am truly grateful to Amazon and NBCUniversal that we are able to continue that vision. It’s going to be an exciting third act.”

Movistar Play is the Lat Am branch of Madrid-headquartered Movistar, which launched in 2017. 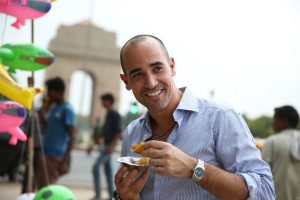 Fronted by Rockhead co-founder, David Rocco, the lifestyle and cooking series, sees him travel the world to sample and cook authentic regional dishes.

“Rocco’s Dolce Vita series serves as a decadent, much-needed escape for viewers, who get to immerse themselves in the beauty, culture and, most of all, the regional cuisine of countries around the world,” says Ludo Dufour, SVP of international co-productions and sales at Blue Ant International. 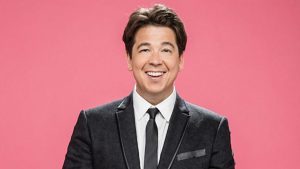 BBC gets behind ‘The Wheel’

The Wheel will be a new 10 x 60-minute “feel good” format hosted by McIntyre on Saturday nights on BBC One, though broadcast dates are yet to be announced.

The show was commissioned by Charlotte Moore, director of BBC Content, and Kate Phillips, controller of entertainment commissioning. Executive producers for Hungry McBear Media are Dan Baldwin and Tom Blakeson and the commissioning editor for the BBC is Kalpna Patel-Knight.