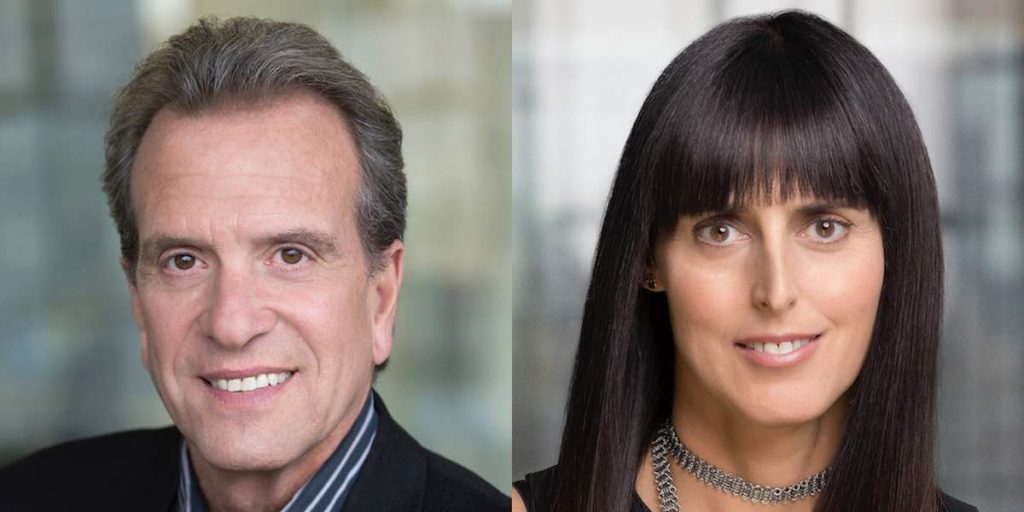 Endemol Shine Group has extended the deals of Glenda Hersh and Steven Weinstock, toppers at The Real Housewives Of Atlanta prodco Truly Original.

The agreement will see the duo remain co-presidents and co-CEOs of the unscripted TV production company, which was originally founded as True Entertainment in 2000.

The company was acquired by Endemol in 2003 and in 2015, Hersh and Weinstock assumed the leadership of Endemol Shine North America (ESNA)’s Original Media, as well. The two entities were merged in 2017 to form Truly Original.

The New York City-based production firm has been behind shows including Potomac, Shahs Of Sunset, Swamp People, Summer House, Basketball Wives, and the Ink Master franchise, as well as The Last Cowboy, produced with Taylor Sheridan, and new series Family Karma.

ESNA CEO Cris Abrego said: “They both possess a very strong business acumen and since we formed Truly Original three years ago, Glenda and Steven have taken their creativity and productivity to new level — strengthening their big franchises, while launching numerous groundbreaking original series.”