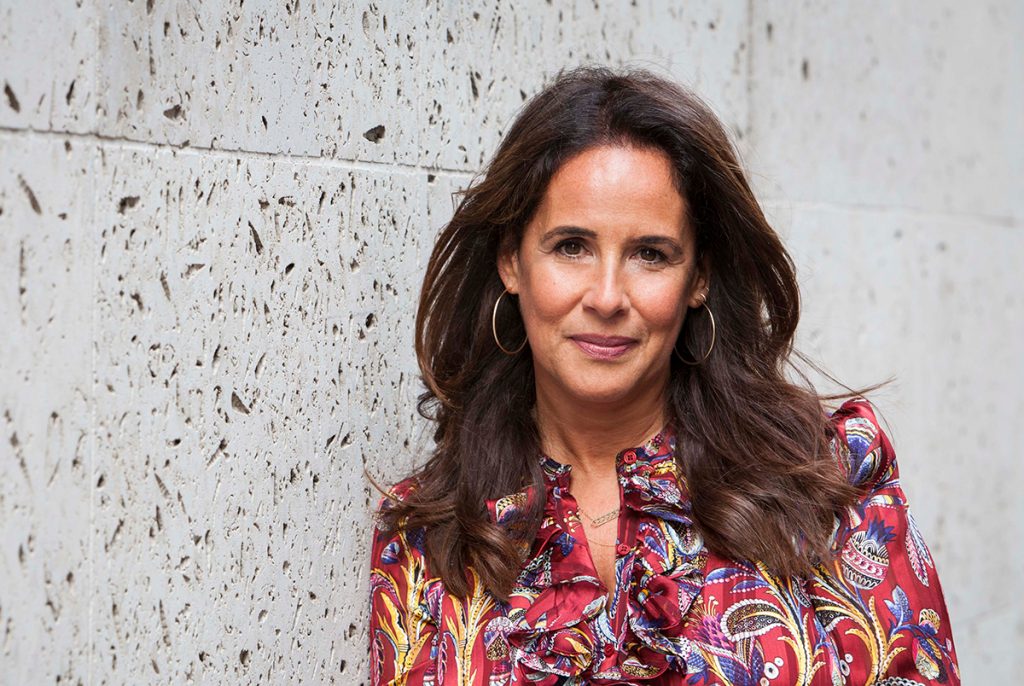 She will report into Apple’s creative director for Europe Jay Hunt and will oversee unscripted originals and features, as well as some elements of scripted. The tech giant’s slate includes Gary Oldman-starring Slow Horses, from See-Saw Films.

Kirkham will join Apple in the summer after almost 15 years since she arrived at the UK public broadcaster, which she first joined as an exec producer.

She was named factual commissioning controller in 2015 and had been behind an array of unscripted content, ranging from Race Across The World and blue chip natural history shows such as Blue Planet II and Planet Earth II, to Ambulance and Muslims Like Us.

The BBC is now looking for a replacement but in the interim, BBC daytime chief Carla-Maria Lawson will oversee events as well as the popular factual and factual entertainment teams. Clare Sillery, head of docs, will cover the natural history and science remit. UK trade Broadcast first reported the appointment.

Charlotte Moore, BBC content director, praised Kirkham for “leading factual during a period of such impressive creative success. She will be missed by us all and I hope you will join me in wishing her the very best in her new role.”

Kirkham added: “The last few weeks have shown more clearly than ever the precious role that the BBC plays in our cultural landscape. Now it’s time for the next challenge, and I am hugely excited about the world of opportunities that Apple has to offer.”