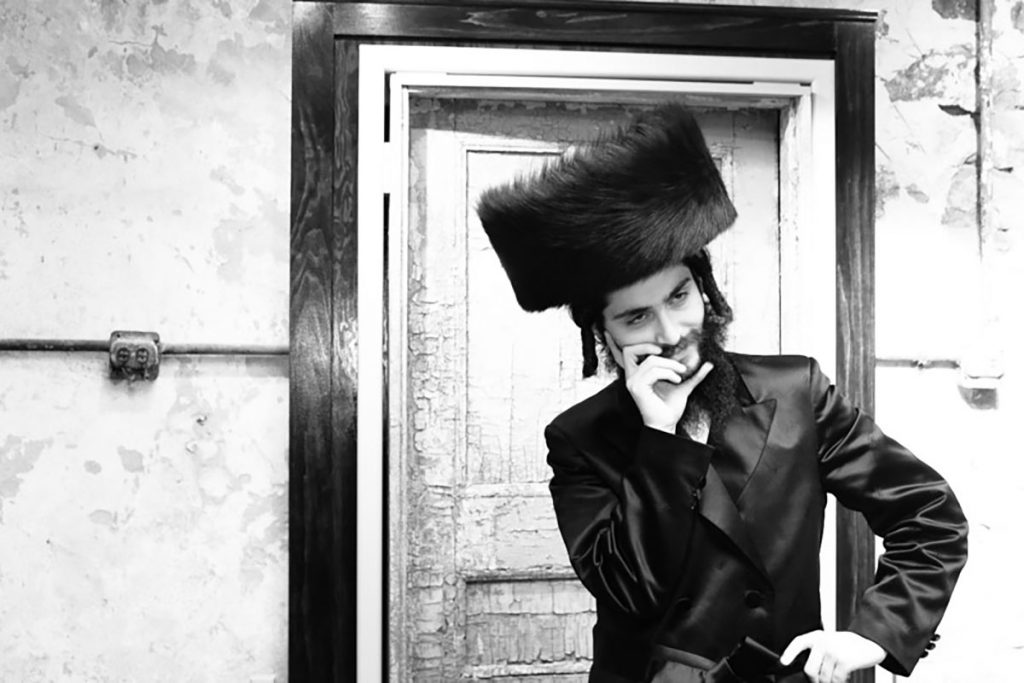 The deal comes after Fugitive inked an exclusive partnership with Rogo Productions, a new company which is part of London-based indie AJH Films.

Conflict Of Interest goes behind the headlines to explore the history and true story of the Israeli-Palestinian conflict, with contributions from Professor Noam Chomsky, former British Prime Minister Tony Blair, Nickolay Mladenov, UN ambassador to the region, and former Prime Minister of Israel, Ehud Barak, among others.

The 3 x 60-minute Empty Planet is being shot entirely through drone footage during the COVID-19 pandemic and visits some of world’s most historic and eye-catching landmarks as never seen before – totally empty.

The biographical documentary Keep Quiet (1 x 94-minute), which was previously available on Netflix, tells the story of Csanád Szegedi, an anti-semitic, far-right Hungarian radical, who went on an astonishing three-year journey to embrace Judaism when he discovered that he was, in fact, Jewish.

Alex Holder, managing director of Rogo Productions comments: “Conflict Of Interest, Keep Quiet and Abby convey important contemporary messages about religion, tolerance and acceptance. These messages really need to be heard so I am delighted to be working in partnership with Fugitive.

“Not only will the team’s advice and development skills help to deliver a brilliantly compelling drama, but its international expertise will ensure that these titles – along with our fast turnaround Covid-19 series, Empty Planet – will ultimately be seen by as many people as possible around the globe.”