Dealing with Covid-19: How to keep the cameras rolling 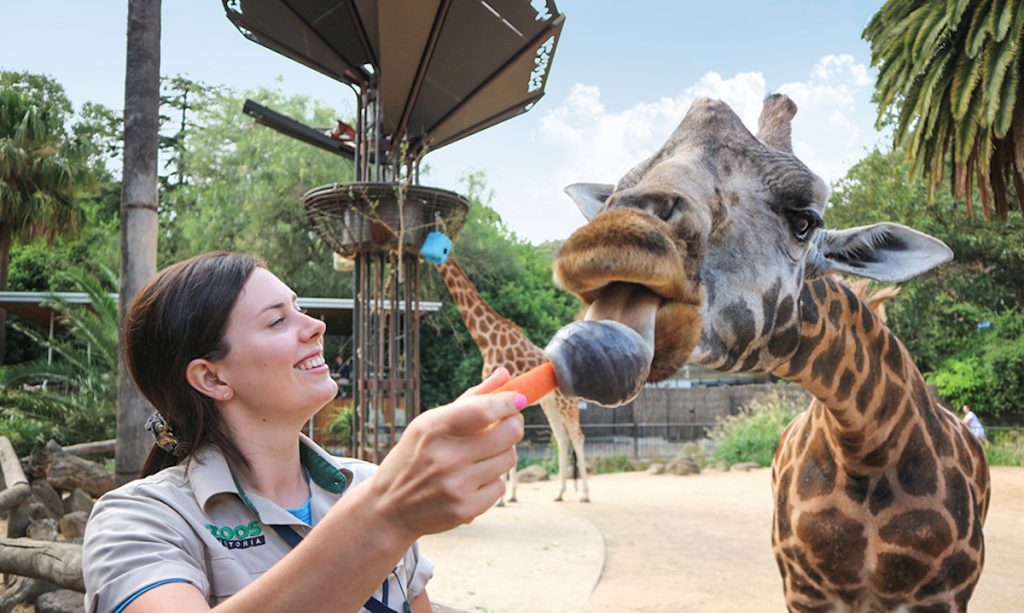 TBI’s latest coverage of the impact of Covid-19 on the global content business hears how Steve Oemcke, co-founder and director of content at Australia’s WTFN, is keeping production on two key shows going

Like every company during the Covid-19 crisis, we’ve had to postpone some productions, gear up our team to get development and post work undertaken at home, and review our schedule for this year. However, WTFN has successfully stayed in production on two very different factual series and it’s given us food for thought.

Some credit has to go to our broadcast partners and cast members who agreed to keep filming, but we really wouldn’t be where we are today on these series without new leaps in creativity from our teams, and a willingness to embrace doing things differently – and more quickly. As creativity and constant change have long been cornerstones of TV production, it does make me feel positive that we can still make some shows now and, after this hiatus, that much of the sector will quickly bounce back. 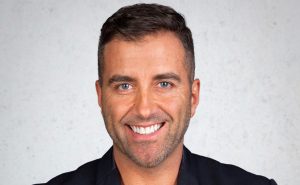 Filmed in Melbourne Zoo, the largest and oldest zoo in the southern hemisphere, Mega Zoo is a 10 x 60 access series for Nine Network in Australia. When the crisis hit, the zoo had to close to the public, and our production temporarily stopped. As the zoo team took a breath and worked out a new set of protocols for caring for both staff and animals, we caught our breath too and had a think of what we could do.

We had developed a great relationship with the zoo, so our contacts were keen for us to complete the series. In collaboration with them, we split our crew into A and B teams, mirroring the zoo’s workforce protocols to prevent cross-contamination. We deployed strict social distancing, so boom mikes and zoom lenses came into their own. We already had a number of fixed-rig cameras around the zoo, so were lucky that we could continue to capture some of what we always intended – but with a key element of the show being the intimate relationships the keepers have with the animals, we needed to get creative.

As we can no longer shoot in the same room – or cage – we are now capturing some shots through windows, and a few of the zookeepers have taken on crew roles, wearing harnesses supporting mounted rigs that shoot over their shoulder. These workaround examples are giving us the intimate footage we want – but with new perspectives that will really add to the finished series. 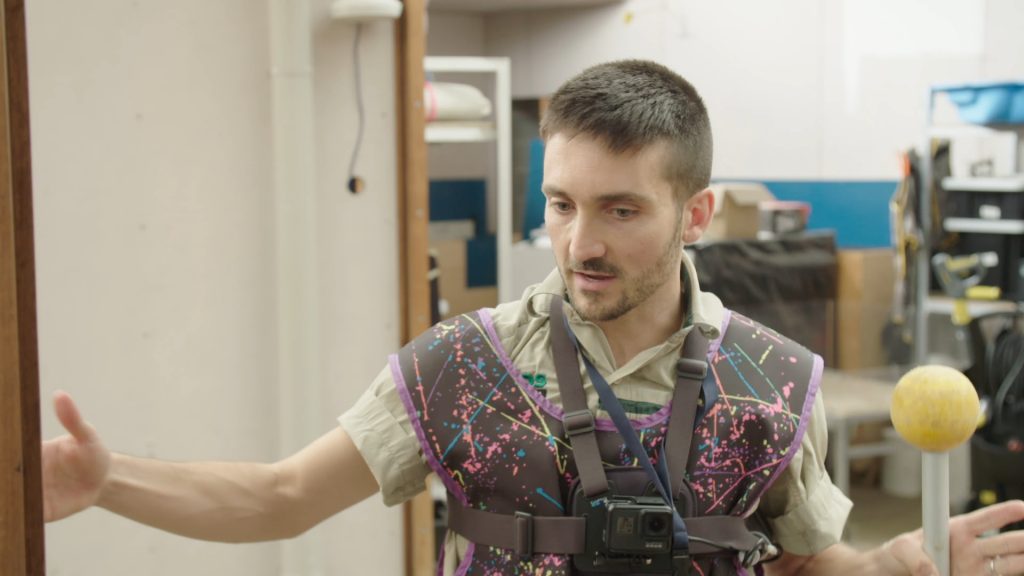 With docu-soap Teen Mom we are now close to wrapping on our second 8 x 30 series for MTV. Our subjects are family units, so we have been able to continue filming them together, albeit with limitations on their day-to-day activities. However, to minimise risk and move as nimbly as possible, we immediately shrank the series footprint, reducing the crew and collapsing the shooting schedule – all while rigorously adhering to new health and safety protocols, as well as guidelines about how long children can be filmed in any given period.

Most people’s homes do not allow for social distancing in the same room, so we have made great use of monitors and two-way communications for directing. We’ve also relied more on diary cams for top-up footage and, for the first time on this title, we’ve deployed drones and have captured some wonderful ‘hero’ shots of our families in their gardens or on the beach.

The innate creativity, flexibility and problem-solving skills of our teams – from production managers to directors to editors – has made it possible to continue filming these series. The programmes may end up a little different as a result of the current crisis, but quality and story has not been compromised. Just taking a little time out to think, when the world was stopping, allowed us to quickly create workarounds and our learnings have been such that we can now see new pathways through with other series on our slate. In fact, this has helped us keep conversations going with selected broadcasters and we are on the verge of a couple of new greenlights as a result.

Our world will probably be challenging for quite some months to come, but in factual TV there is still opportunity. Broadcasters need fresh, original content to see them through; producers just need to not give in, and continue harnessing their creativity, lateral thinking and technical talents for a changing world – just as they have always done.

Steve Oemcke co-founded WTFN with Daryl Talbot in 2001 and is the company’s director of content, responsible for its creative direction and development team. WTFN is behind shows including Bondi Vet, The Living Room and Paramedics.