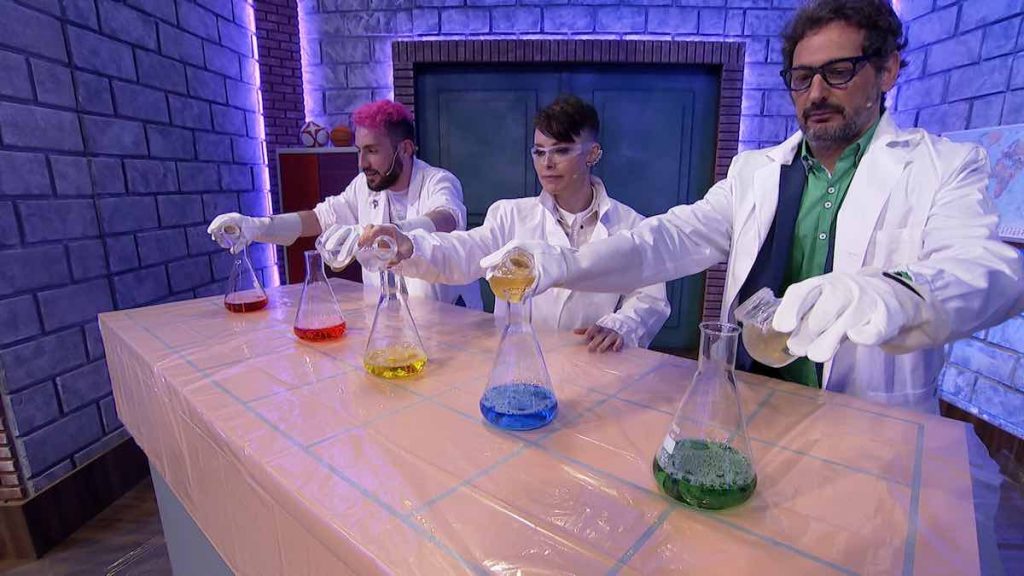 Spanish broadcaster À Punt has commissioned a local version of Celebrity School, based on the original German entertainment show.

The 8 x 120-minute series is from Banijay Group-owned Cuarzo and is based upon the original primetime format from German prodco Brainpool, which is also part of the French production and distribution giant. The Spanish show will be broadcast on À Punt from April.

The format pits a panel of three celebrities against groups of school “brainboxes” of varying ages. The famous contestants face three rounds of four games, each inspired by a school topic such as art, maths or science. They meet the youngest children first and as the quiz progresses, the kids get older, the questions get trickier and there are more points to win.

In Spain, the show will be hosted by Eugeni Alemany, with contestants including singers David Bustamante, Rosa Gisela, Sweet California and retired basketball player, Romay, amongst other Valencian celebrities.

Juan Ramón Gonzalo, general manager at Cuarzo, said: “In challenging times, people often need entertainment and distraction. We were incredibly lucky to be able to produce Celebrity School before Spain was forced to shut down and as such, bring À Punt some new and light fun for its schedule.”

The show is based on Brainpool’s format of the same name, which has enjoyed three seasons to date on ProSiebenSat.1 in Germany, with a fourth scheduled for 2020.