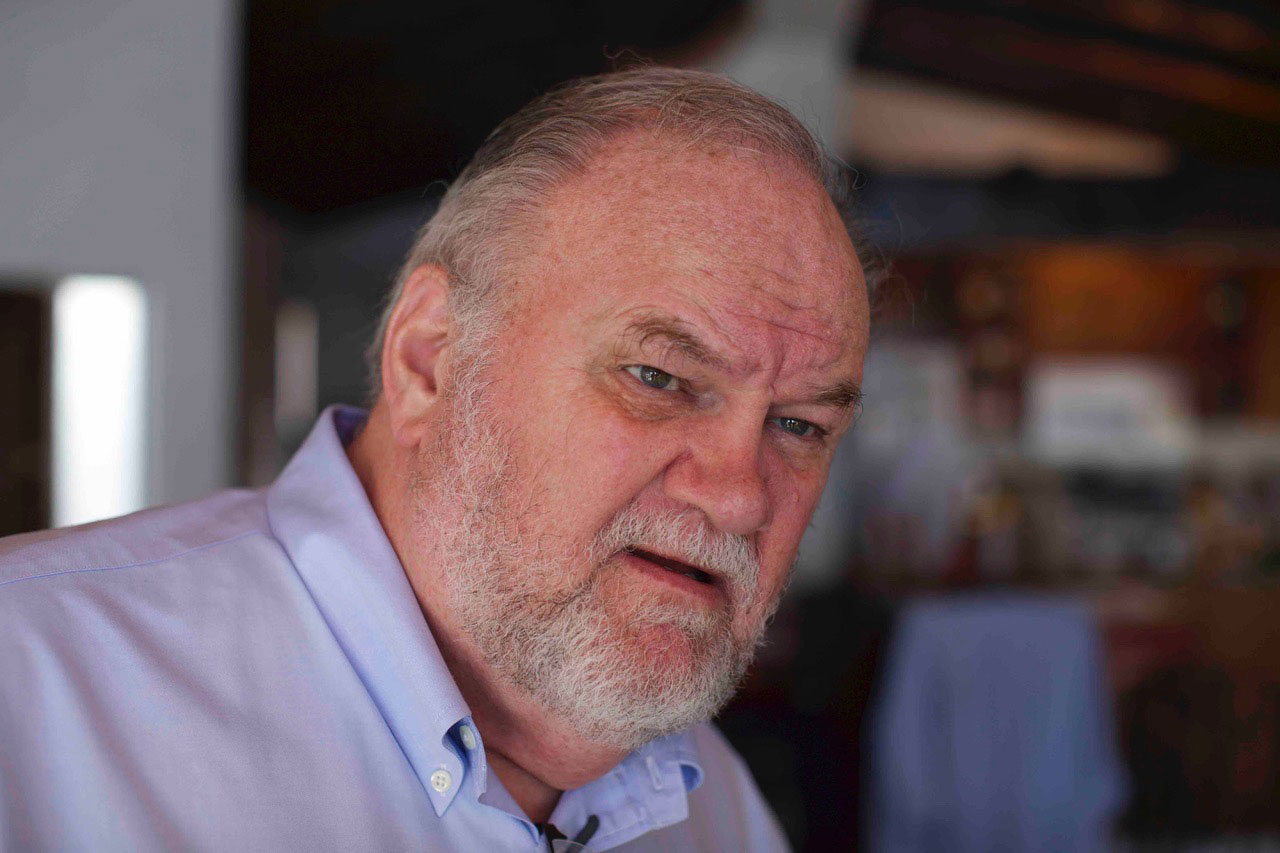 Banijay Rights has sold the Channel 5 documentary Thomas Markle: My Story to pay TV provider OnDirecTV Latin America, as well as to a raft of international broadcasters.

First aired on the UK’s Channel 5 in January, Thomas Markle: My Story (1 x 90’), from Alaska TV, gives Meghan Markle’s father’s insight into the decision by the Duke and Duchess of Sussex to step down from royal duties.

The one-off special has now been snapped up by Latin American broadcaster OnDirecTV which will broadcast the show in Argentina, Chile, Colombia, Ecuador, Peru, Uruguay and Venezuela, through its OnDirecTV channel and OTT service, DirecTV Go.

The Latin America deal follows sales for the documentary to Movistar+ in Spain, RTL and VTM in Belgium, yes and Channel 8 in Israel, New Zealand’s TVNZ, Discovery Nordics and Virgin Media in Ireland.

Thomas Markle: My Story was commissioned by Daniel Pearl at Channel 5 and executive produced by Paul Sommers.Elliott Chalkley, vice president of sales at Banijay Rights, commented: “The documentary created a great buzz at NATPE Miami and we are thrilled to see how quickly that has translated into sales.”