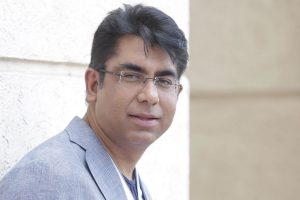 The partnership will see Banijay Asia, Turmeric and Haasan create long and short-form shows across OTT and television.

Banijay’s Asian division was launched in 2018 under Deepak Dhar and has worked on content including the reboot of The Kapil Sharma Show, Roar Of The Lion and region specific shows including The Great Indian Laughter Challenge.

Turmeric was formed in 2016 and is known for films including Raja Rani, Cuckoo, Mersal and Theri.

Dhar, CEO and founder of Banijay Asia, said: “With this partnership, we are confident we will be able to create material which will suffice demands and be appreciated by vast audiences.

“Along with the mainstream market, we would also like to target the regional base, creating ground-breaking titles for the masses.”

Haasan added: “With [Dhar’s] extensive knowledge in the field, we could see the potential of venturing into a new space of creating regional content in India with Banijay Asia.

“His understanding of the craft and network have been invaluable in making it a reality. We are excited to collaborate with them to create revolutionary content across all screens and languages.” 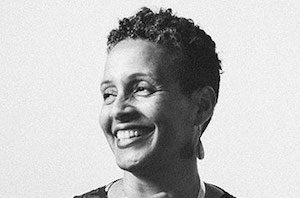 The Sundance Institute has appointed its Documentary Film Program director to oversee the Sundance Film Festival.

Tabitha Jackson will replace John Cooper, who has been in charge for more than a decade and is moving across to a newly created ’emeritus director’ position.

Jackson’s remit includes oversight of the festival’s strategy and will work with director of programming Kim Yutani. She previously worked at Channel 4 in the UK, where she was head of arts and performance.

Keri Putnam, Sundance Institute’s exec director, said: “Tabitha is fiercely devoted to independent artists and has been a visionary member of the Sundance Institute’s leadership team for the last six years. Her authenticity, experience and perspective will serve her well in leading the festival forward as a beacon for independent artists and audiences.” 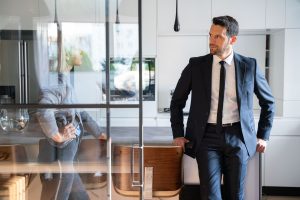 Bulgaria’s bTV has picked up three seasons of Romanian drama Vlad, after striking a deal with Eccho Rights.

Vlad, which was launched internationally at last year’s MIPTV, is produced by Romanian channel Pro TV. Its first season launched early last year, with the latest third season set to launch this spring.

The show follows the story of a man who is betrayed by his closest friends and fiancée and reinvents himself to take revenge.