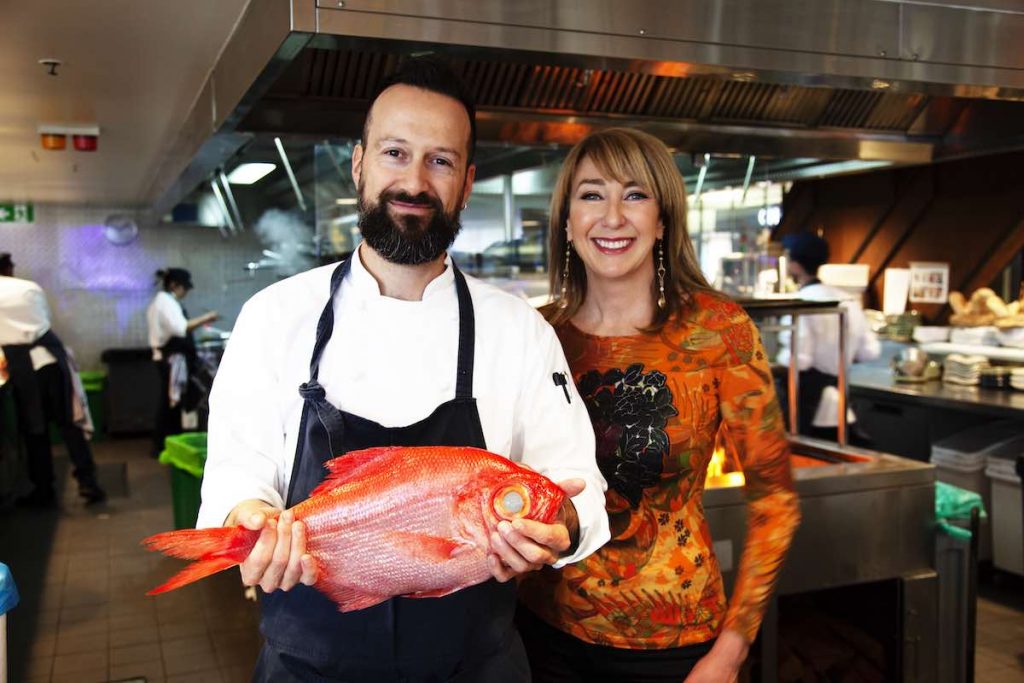 Food Feast TV will offer thousands of hours of content from Flame Media, including A Taste of Travel, Food Safari, Saturday Kitchen and Inside Lyndey’s Kitchen. The programming line-up will feature chefs such as Jack Stein, Yotam Ottolenghi, Luke Nguyen, Donal Skehan and Lyndey Milan.

The streamer will launch in 2020 and will offer UK, Australian and European programming from third-party providers as well as Flame’s product. Earlier this year, the UK- and Australia-based company struck a distribution pact with TV4 Entertainment.

The service will be available via the internet and through apps accessible through mobile and connected TV platforms including iOS, Google Play, Apple TV, Amazon Fire, and Roku.

TV4 Entertainment operates more than 30 streaming channels and was founded by Cody, who is a former head of Fox Digital Media and general manager at launch for Hulu.