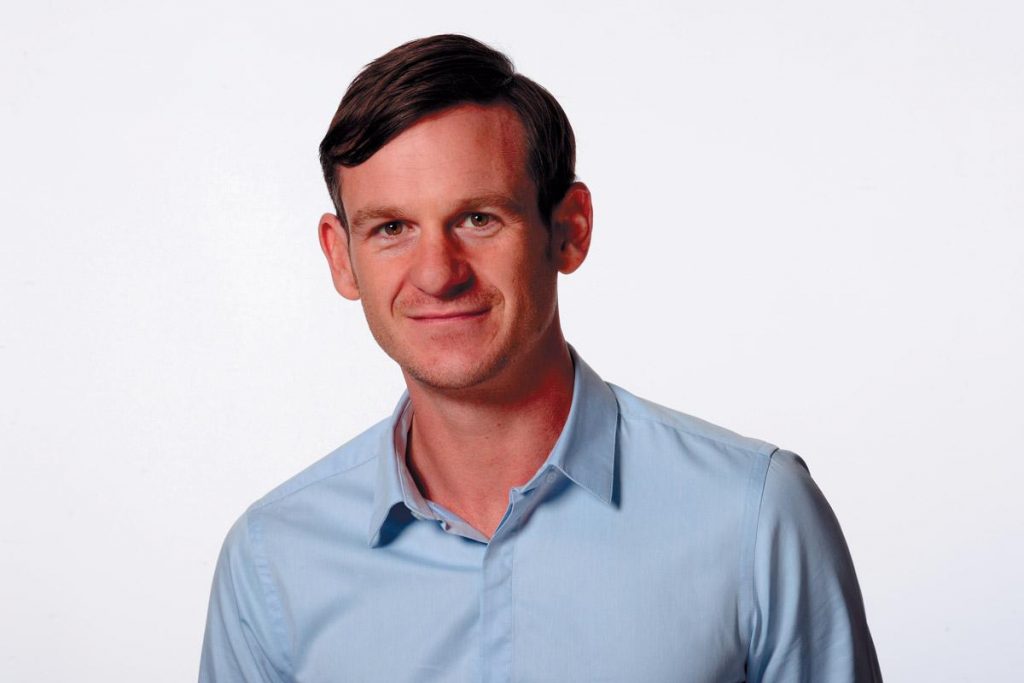 The new outfit, which is not yet named but will be based out of ITV Studios’ London HQ, is to focus on high-end returning series for the UK and international market.

Treadwell-Collins will serve as showrunner across his own projects, and will also exec produce all shows produced by the label. International distribution will be handled by ITV Studios.

The exec most recently served as head of television at Blueprint Pictures, whose slate includes the likes of the Golden Globe-winning English Scandal as well as films such as the forthcoming Emma, Three Billboards Outside Ebbing Missouri and The Second Best Exotic Marigold Hotel.

Prior to Blueprint, Treadwell-Collins served as exec producer of BBC soap EastEnders for four years, where he revitalised the show, winning BAFTA, RTS, NTA and Soap Awards.

He created the iconic Carter family and the long-running ‘Who Killed Lucy?’ storyline which culminated in the show’s 30th-anniversary Live Week, helping the soap break records with more than 20m tuning in across the week.

Previously, he was head of development at Lovely Day, which was under the Kudos umbrella, where he developed ITV’s Grantchester and Patrick Gale’s Man In An Orange Shirt.

Julian Bellamy, MD of ITV Studios, said: “I have long been an admirer of Dominic’s creativity and storytelling, as exemplified by the award-winning A Very English Scandal. We have always said that we want to work with the best producers in the business and I’m delighted that he is launching his new label with us.”

Treadwell-Collins added: “I’m very excited finally to be returning to the ITV family after my first job in television on Midsomer Murders twenty years ago. I’m looking forward to getting back to showrunning and being at the creative coal face again with my own label, making television with the audience, as always, at the heart of everything I do.”